While in San Diego for Ryan and Nicky’s wedding I was able to sneak in an engagement session for Lorien and Drew.  Most people that know me know that I’m not much of a morning person.  Since we were flying out that afternoon we decided to meet just after the crack of dawn to hopefully catch some early morning light at Balboa Park.  Unfortunately the sky ended up being completely overcast so we missed out on whatever clouds and color that might have been lurking out of sight.  Fortunately Balboa Park is always amazing and Lorien, Drew and Taj were all super fun.

While walking around the park we started seeing these massive bubbles floating across the sky near the reflecting pool.  When we got closer we met a guy named Alan that was making some of the largest soap bubbles I have ever seen in my life.  Alan was awesome.  He made bubble after bubble for us to pop.  A few of the bubbles were so huge and floated just right that I got to get some photos of everyone through the bubble.  It was kind of unreal.  I don’t think we could have planned for something that cool to have happened even if we wanted to.  I don’t really know how to top a portrait taken through a 6 foot bubble.

All in all we had a lot of fun and got some really great photos in.  It’s so clear that this family is full of love and have so much fun together. 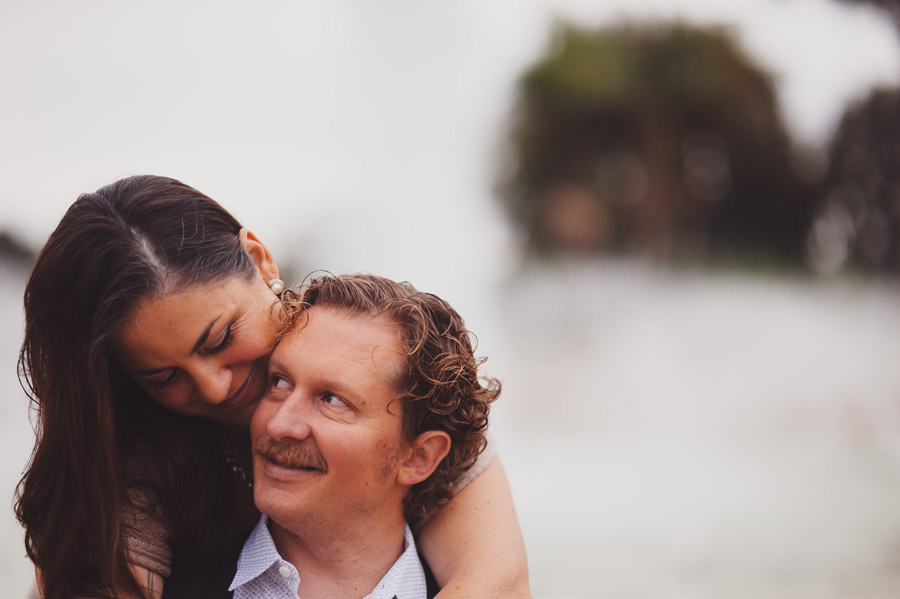 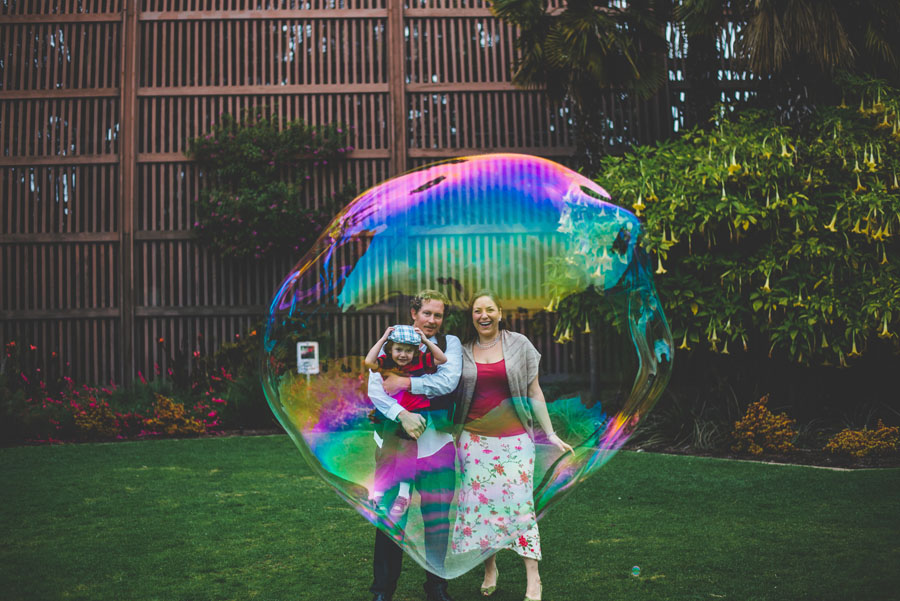 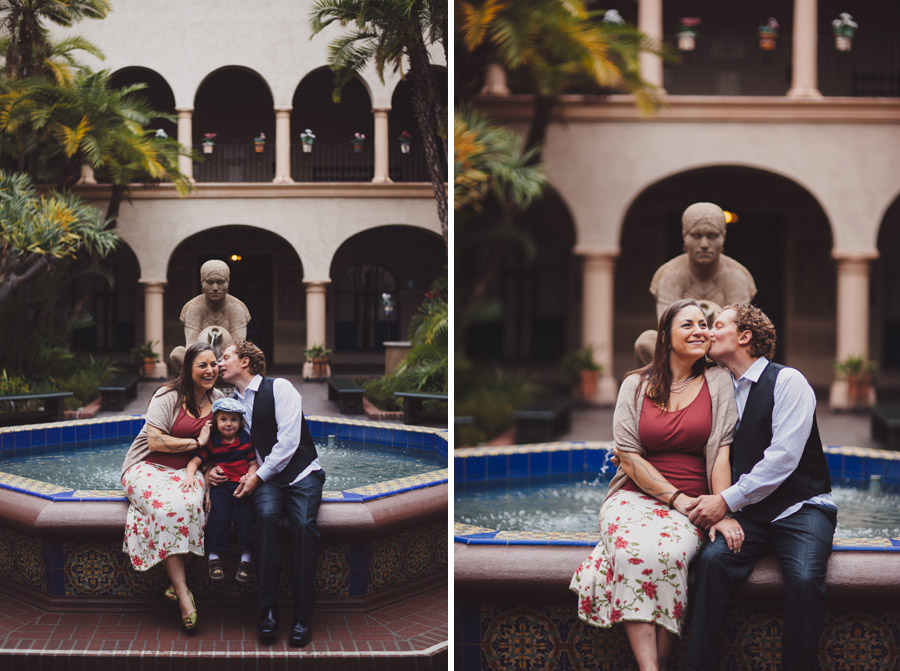 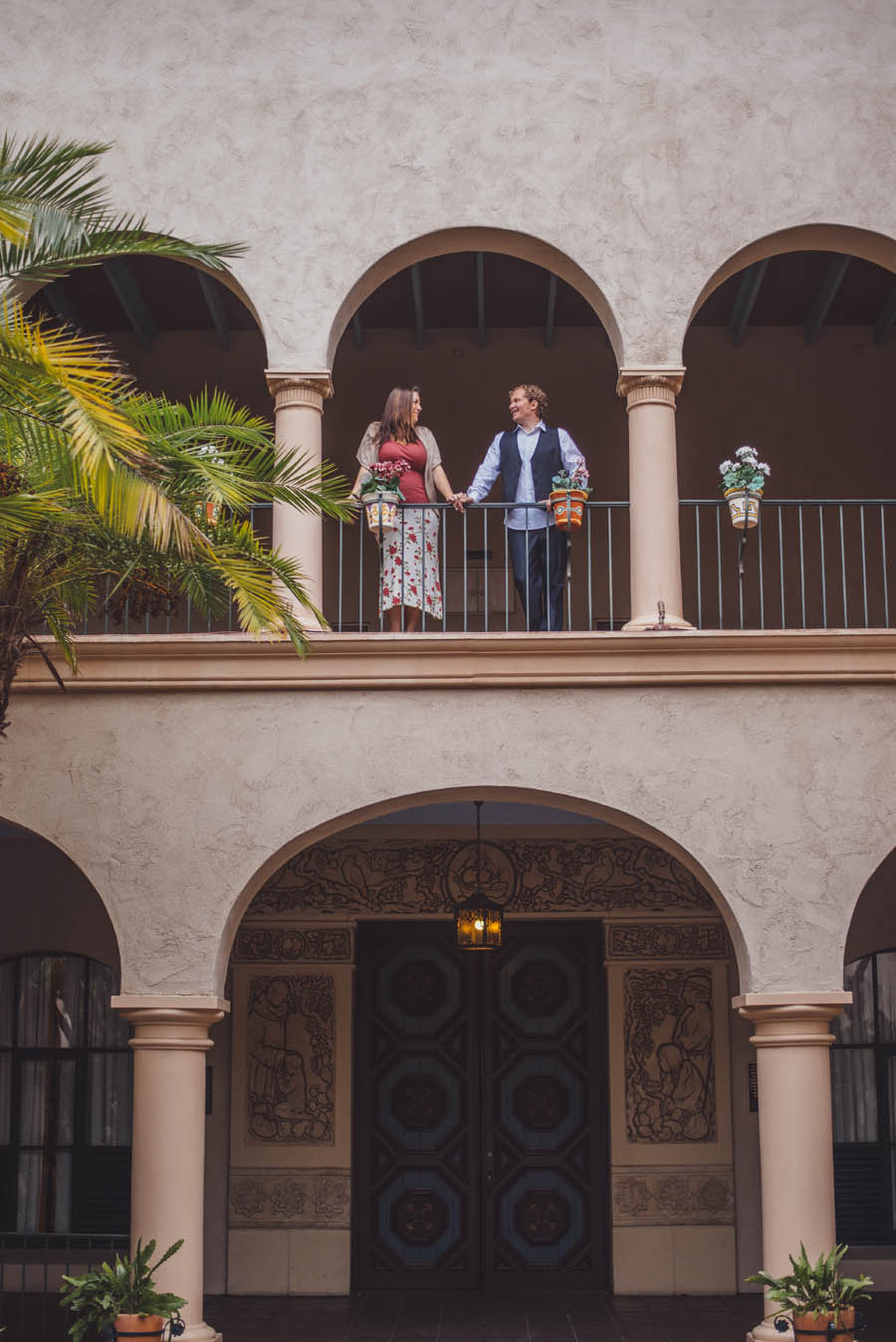 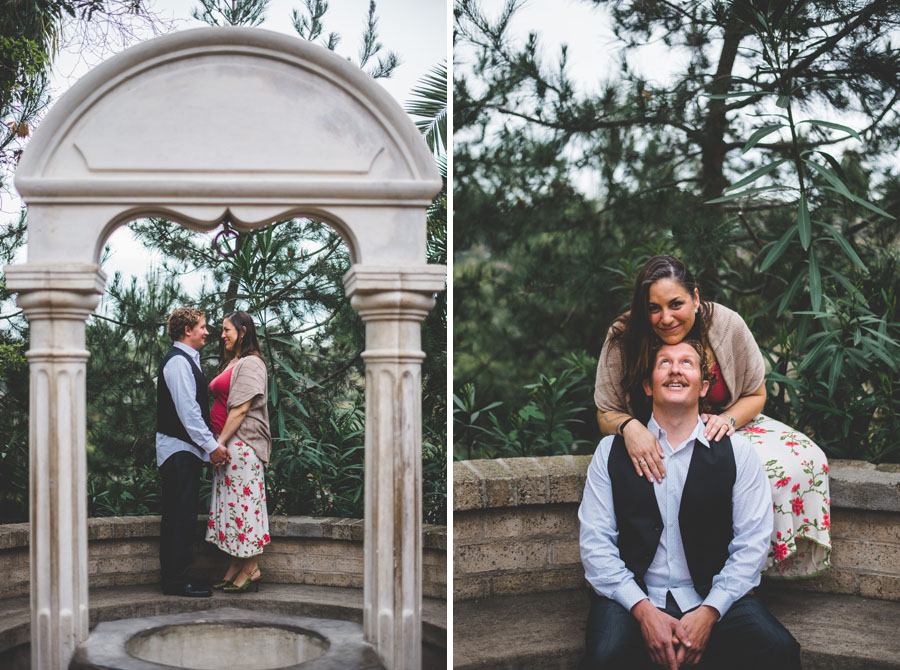 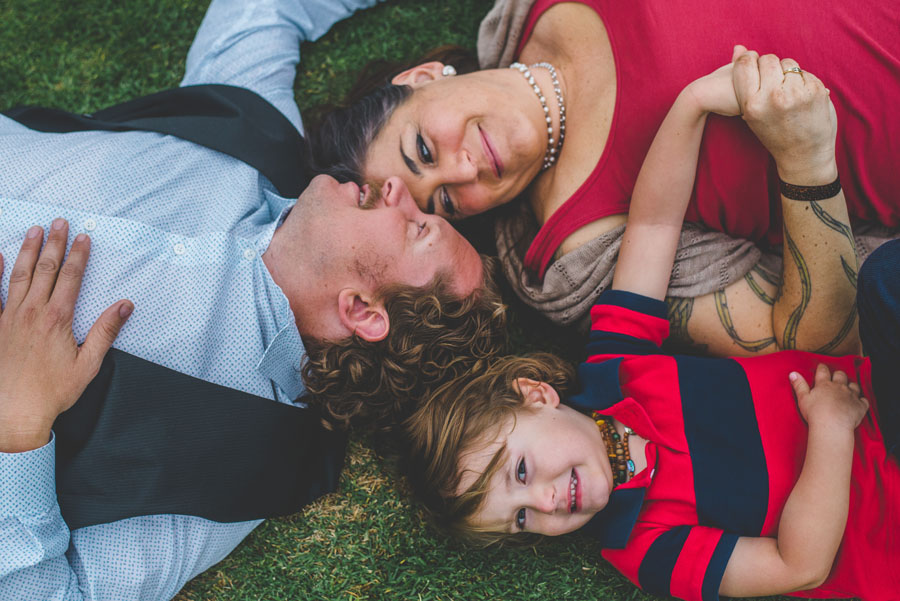