You may remember Ryan and Nicky from this post, now they are married.  Ryan is probably the closest thing to a brother that I have.  I can’t really think of anyone that I’ve ever met that is more honest and loyal than Ryan.  I’ve mentioned before that I have something like 300 cousins and our extended family is a pretty tight knit group. We’re also pretty overwhelming for outsides, I’m sure there have been more than a few significant others that high tailed it right out of their first Jones Family gathering.  Nicky wasn’t one of them, she stared chaos in the eye and charged in swinging and has been part of the family ever since.  It was apparent pretty early on that she was going to stick around and could hold her own in our family of madness.

Ryan and Nicky got married at the Saint Francis Chapel at the Museum of Man in Balboa Park.  Balboa Park is kind of a surreal place.  Every kid in San Diego grows up going to the zoo, playing in the fountain, and going to day camp and museums in the park.  Getting married in the park is where everything comes full circle, it only makes sense to have a wedding there.  The groomsmen got dressed at the awesome US Grant Hotel in downtown San Diego while the ladies got ready in the basement of the Saint Francis Chapel.  The Saint Francis Chapel was built for the 1915-1916 Panama-California Exhibition which celebrated the opening of the Panama Canal.  The chapel was used as a military chapel during World War II.  The chapel itself is over 100 years old which is pretty cool.

No wedding is perfect.  Someone is always late or something is always forgotten.  Timelines get thrown out the window and catering forgets something.  The best thing about weddings though is that when you look back you forget all the drama and you remember that you married the person you love and started your new journey among your family and friends.  There were a lot of great memories made at this wedding and it will only be the start of many more for Ryan and Nicky, I’m just glad I could be a part of it. 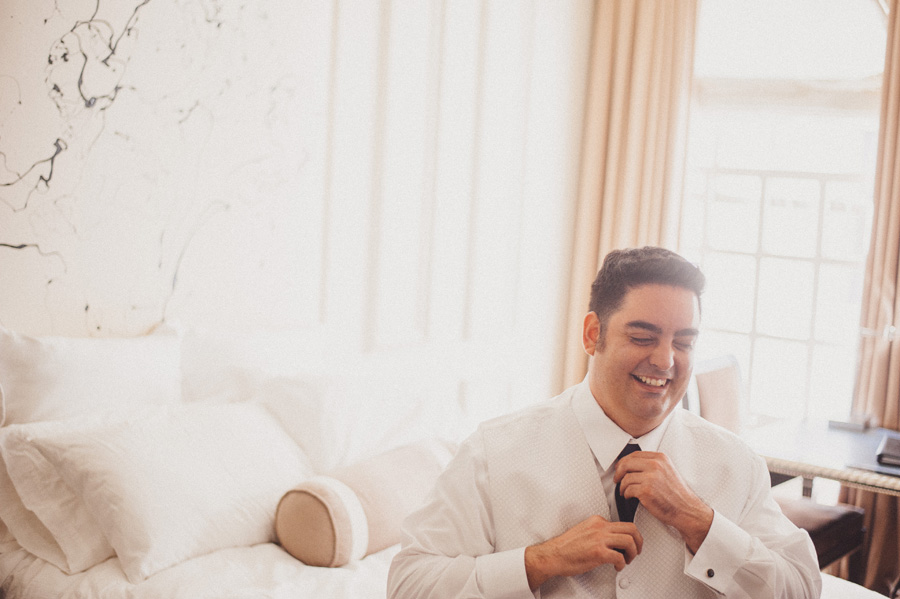 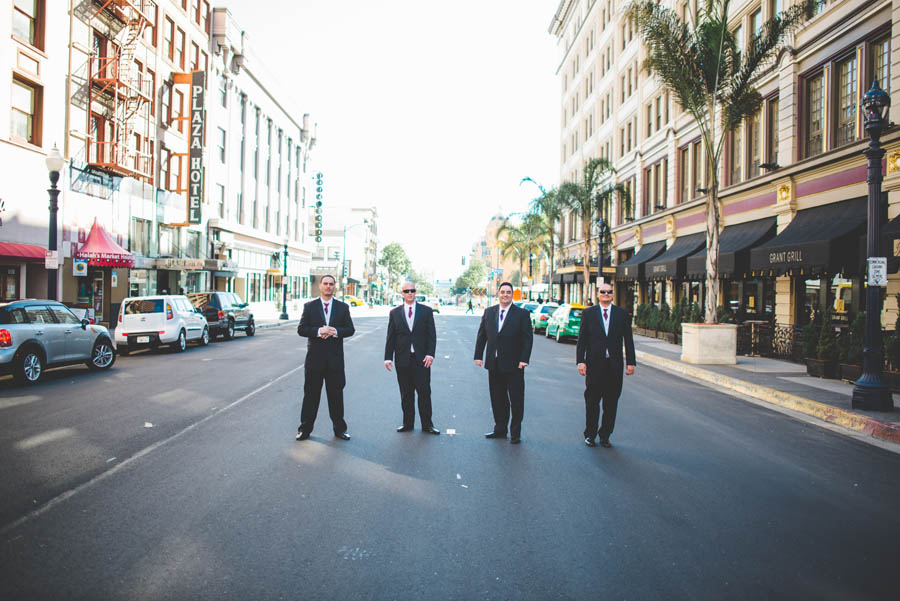 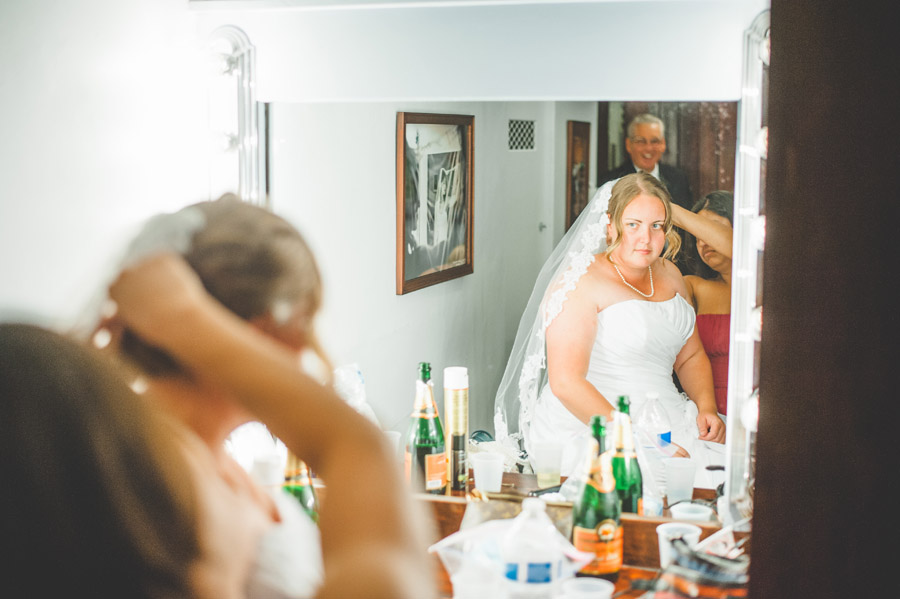 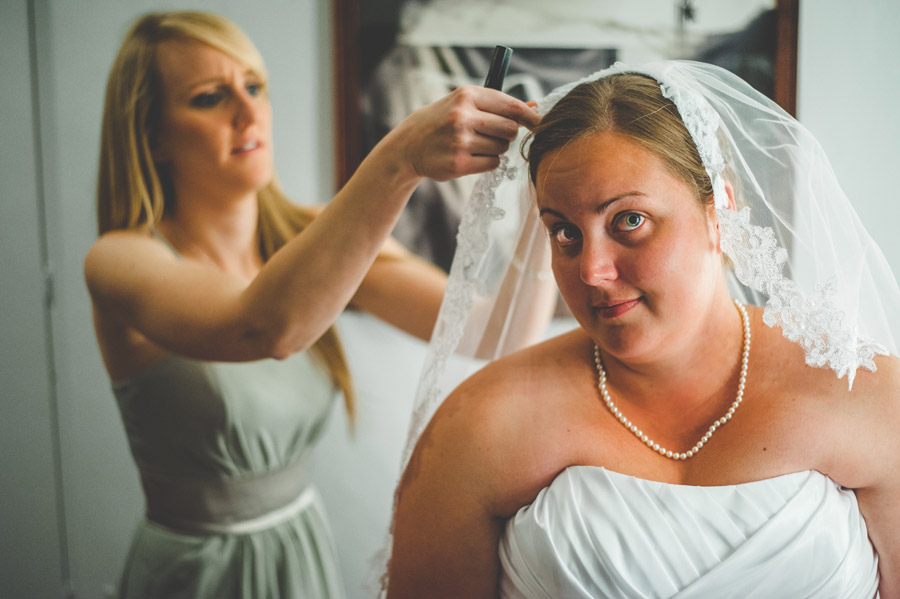 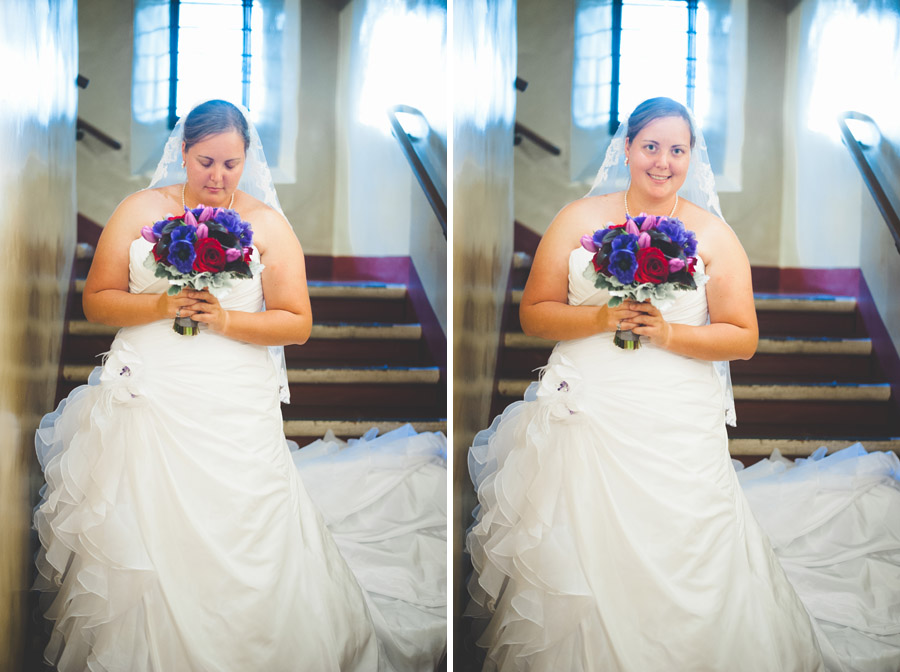 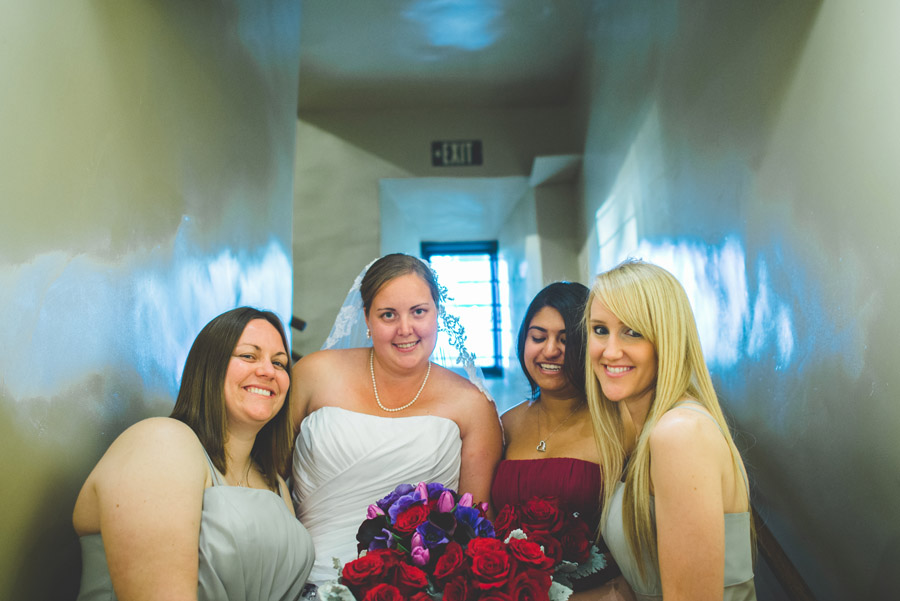 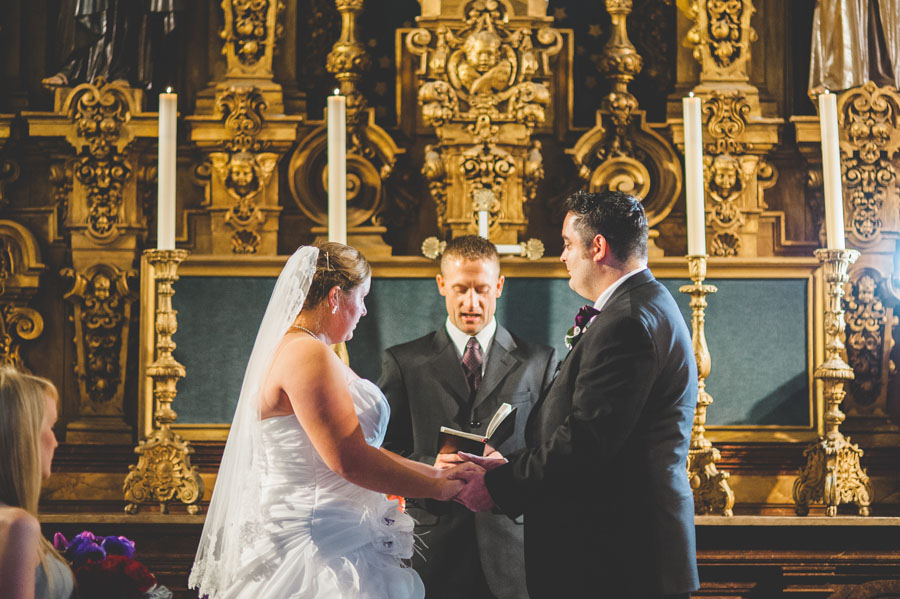 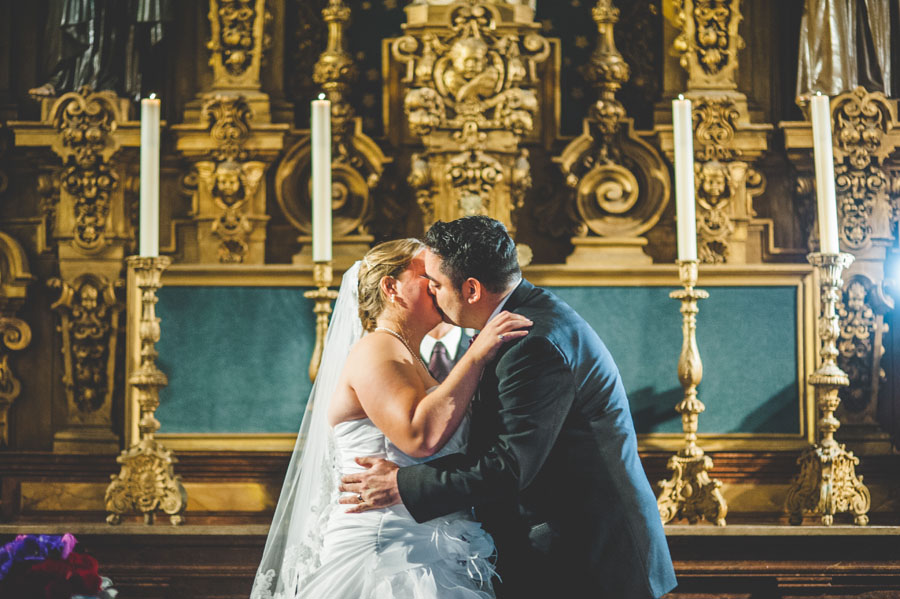 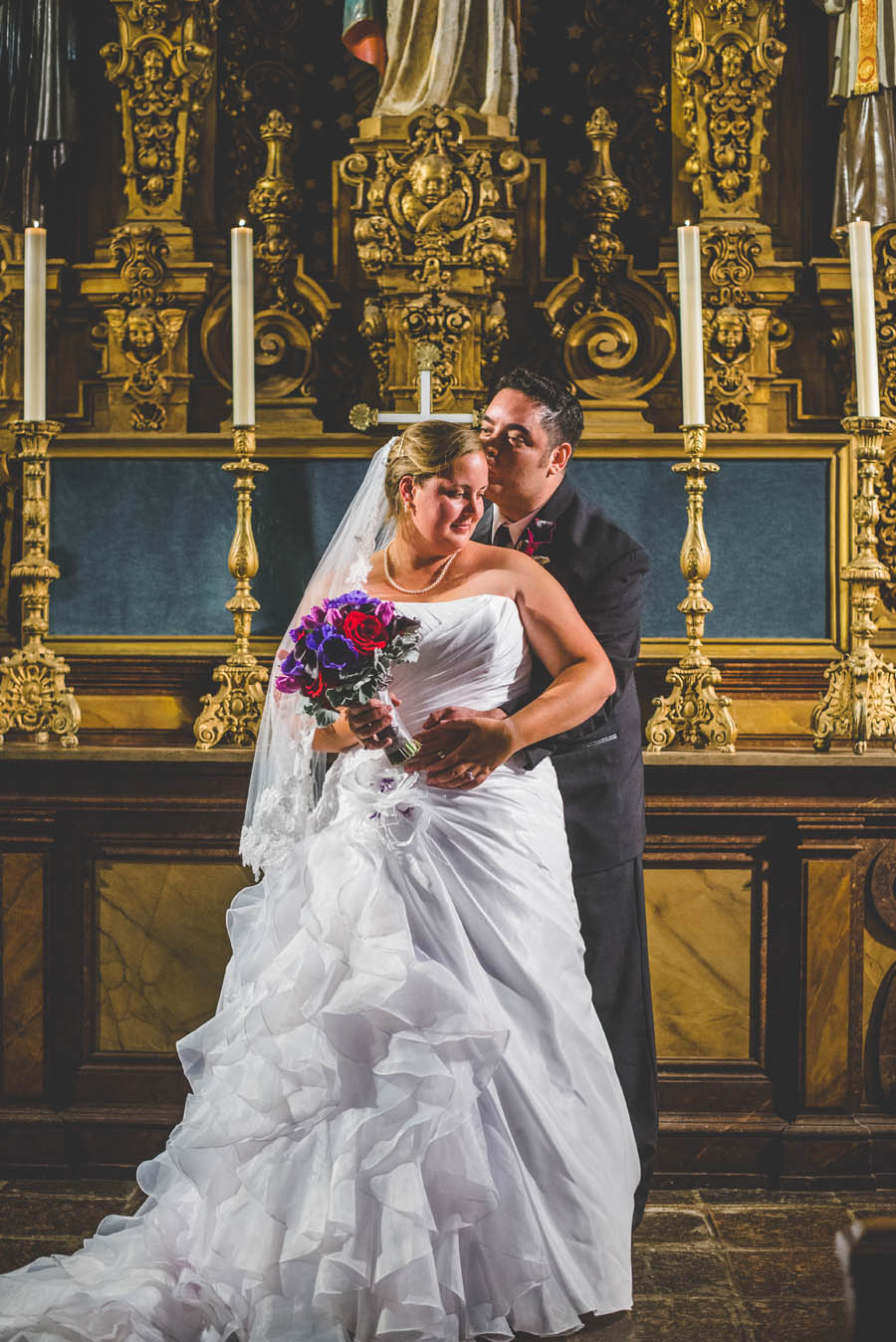 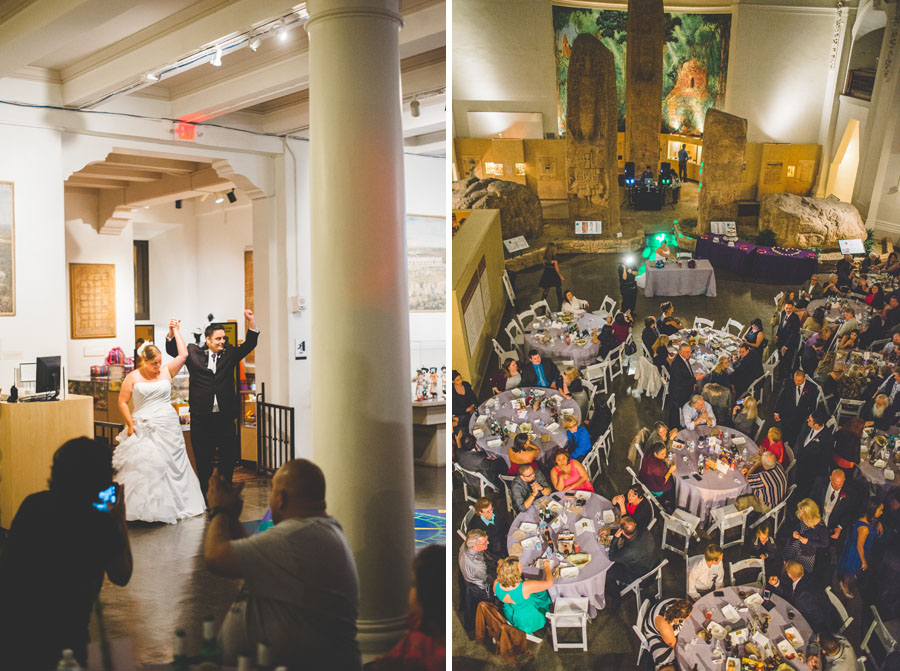 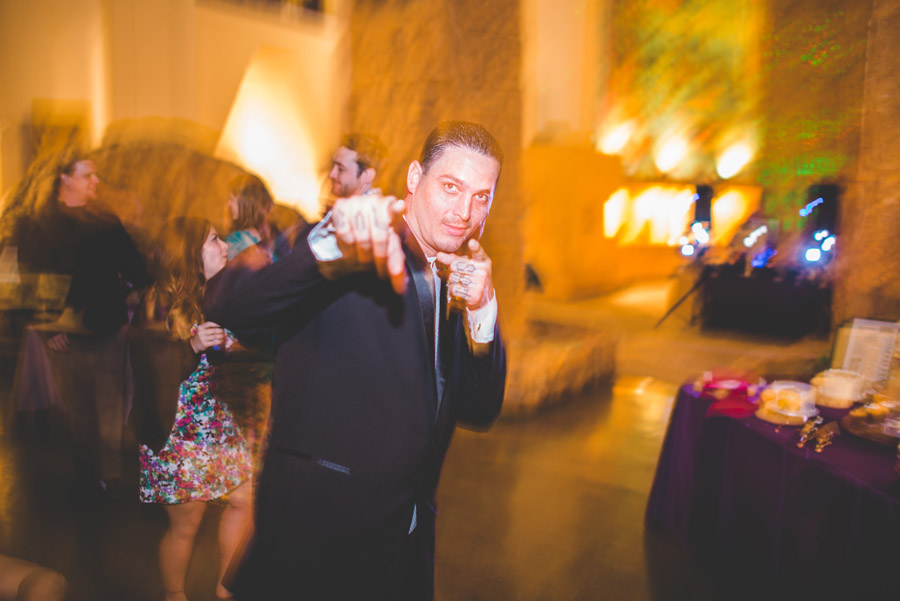