This week I had the pleasure to take engagement photos for Ellie and Jonathan and had a great time.  We started the afternoon off at Red Rocks which is always scenic and later finished the session in historic downtown Littleton.  I had never been to downtown Littleton before but I thought it was pretty cool.  They had added a bunch of holiday lights throughout the various trees around town but unfortunately they were not on while we were down there.  Even without the lights I felt like we got out with some pretty good pictures.

The chemistry between these two was fantastic.  I always love when a couple can naturally direct themselves without forcing it.  I’d rather replace with cheesy posing with cheesy jokes any day and this session had no shortage of cheesy jokes and hilarious stories.  While we were walking around Littleton we found this small shop that sold strange metal objects such as birds for your garden or sheet metal Santa’s.  We decided to walk around the back of the store and found an entire garden of sheet metal pigs of various bright colors with wings.  I suggested that Jon and Ellie make up some back story about how she said she would marry him when pigs fly and then took a photo in front of all the odd flying pigs.  Just think of the Christmas card potential!

One thing’s for certain, their wedding will be awesome. 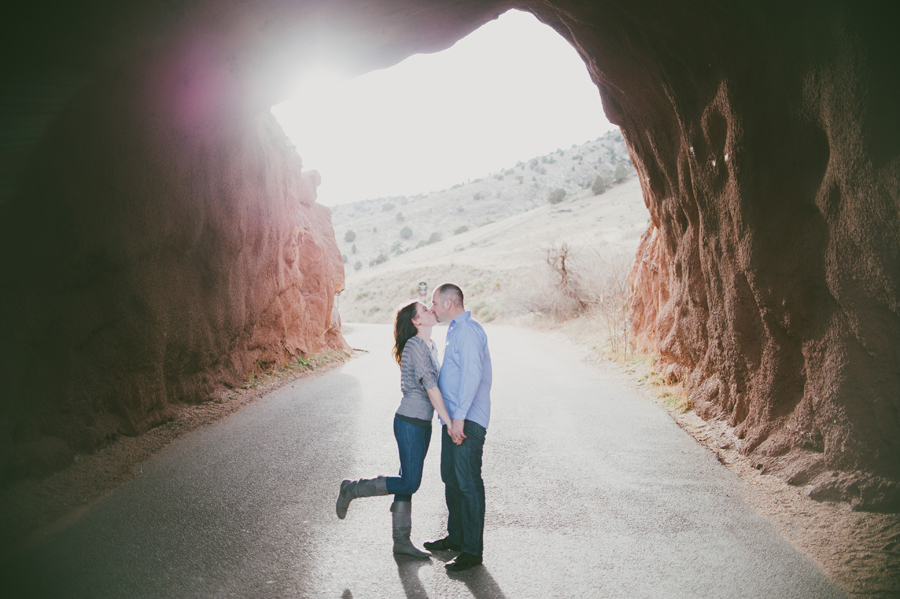 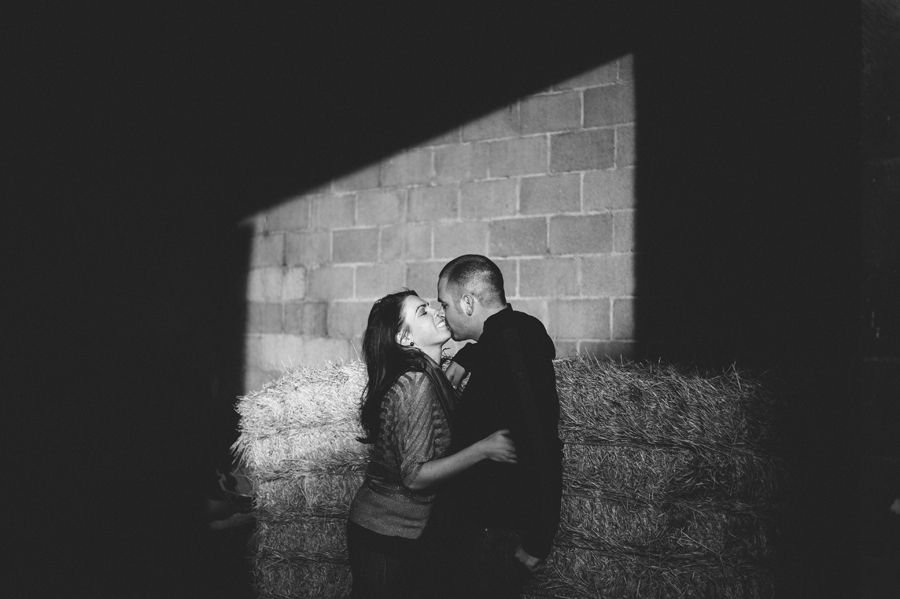