You know you live somewhere special when you get approached by a couple that are driving to Colorado from Texas specifically for engagement photos and then driving back to Texas.  When Kim told me that she and Carl were going to drive out here for photos, I got really excited.  Their first choice was Red Rocks but unfortunately the Avett Brothers were doing 3 nights of sold out shows there for the weekend they would be visiting.  Kim had heard of Garden of the Gods and brought it up as a potential substitute.  Garden of the Gods was the last stop on the insanely beautiful Colorado rock formation trifecta list and I think we may have saved the best for last.

Garden of the Gods was really crowded on the paths but we managed to find a bunch of secluded pockets right off the beaten path. It wasn’t that long ago that 15 year old me was thoroughly unimpressed with the place when he visited on a family vacation.  Well OK it was a long time ago, but keep your comments to yourself!  The irony is not lost in me that just 14 short years later I would relish the chance to visit again and managed to figure out a way to get paid to do so.  I’m definitely a lucky man.

I really enjoyed meeting Kim and Carl and had a blast taking these photos of them and their dog Butters. 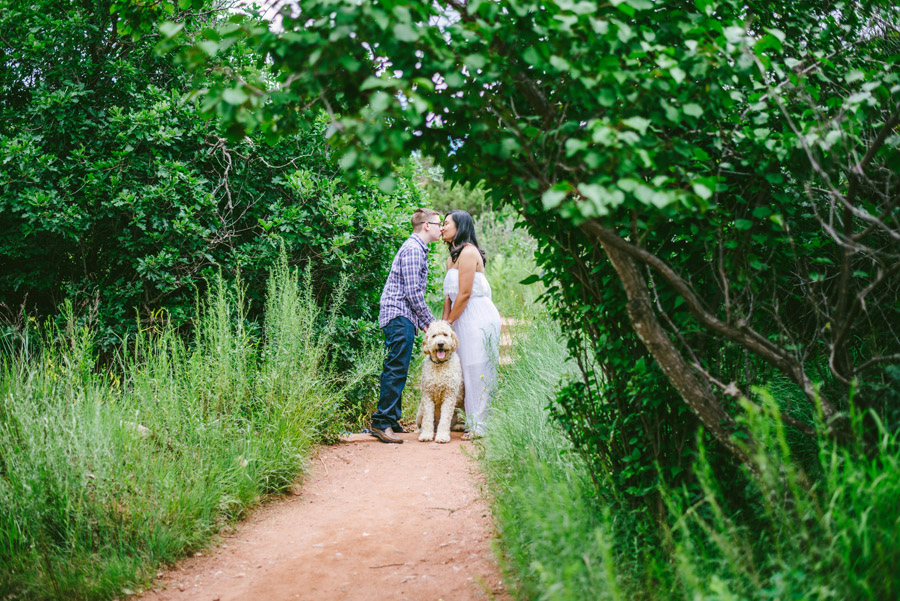 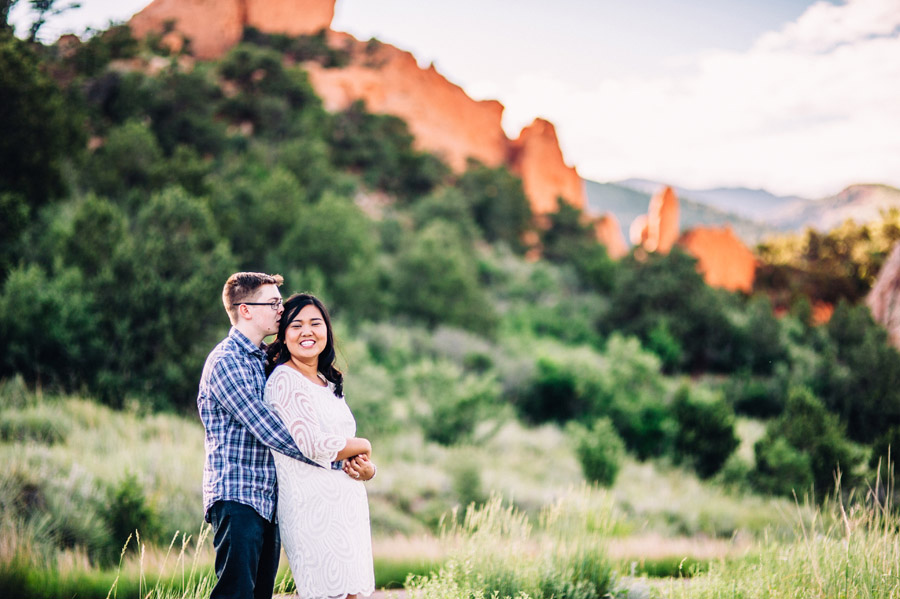 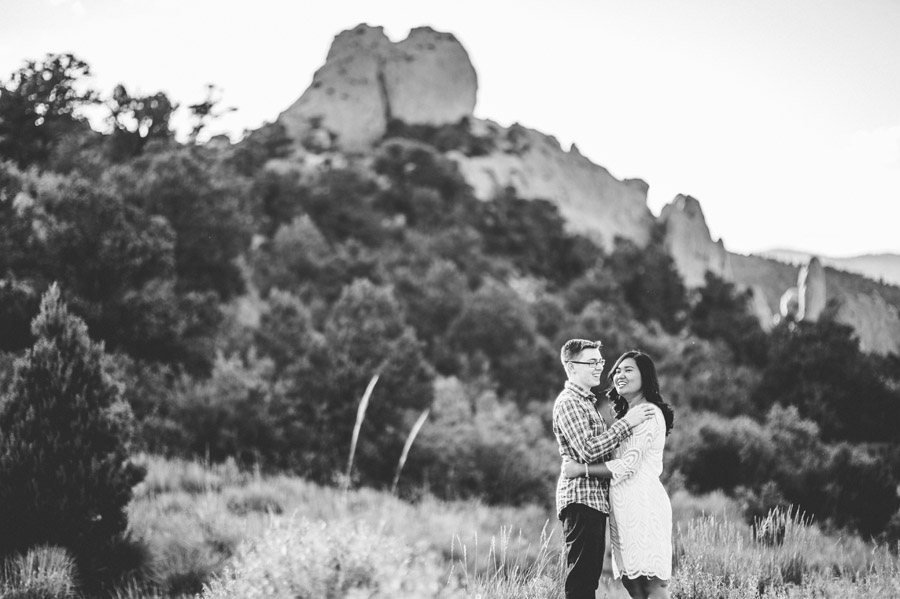 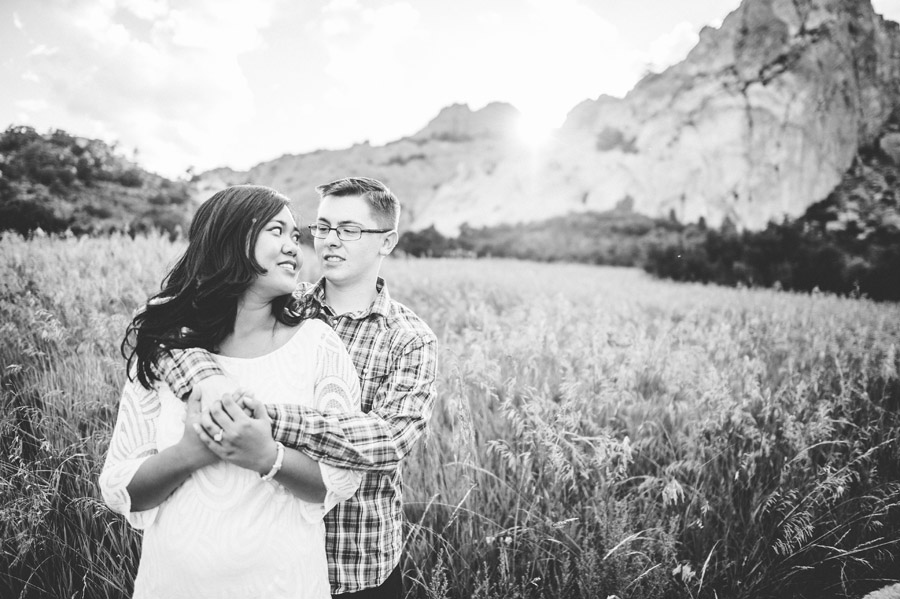 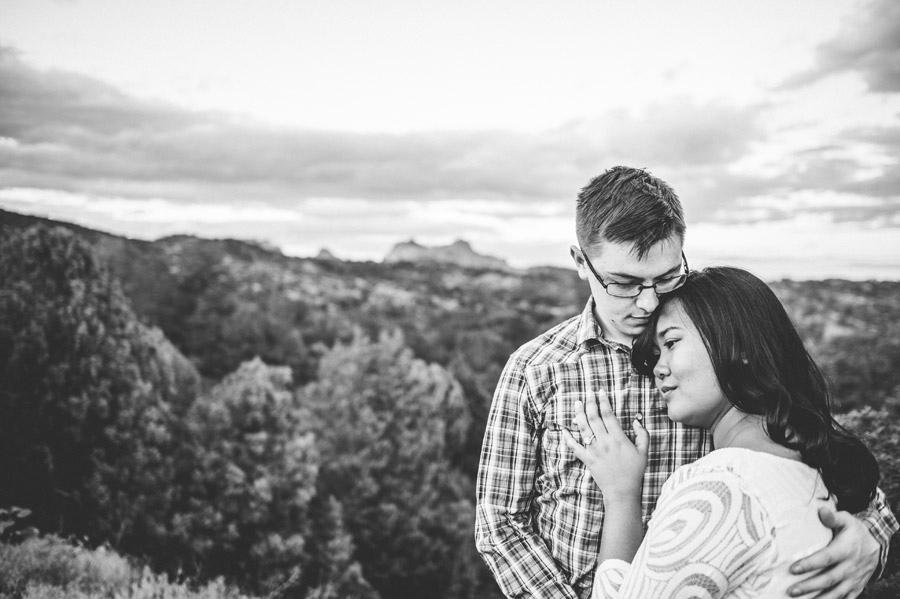 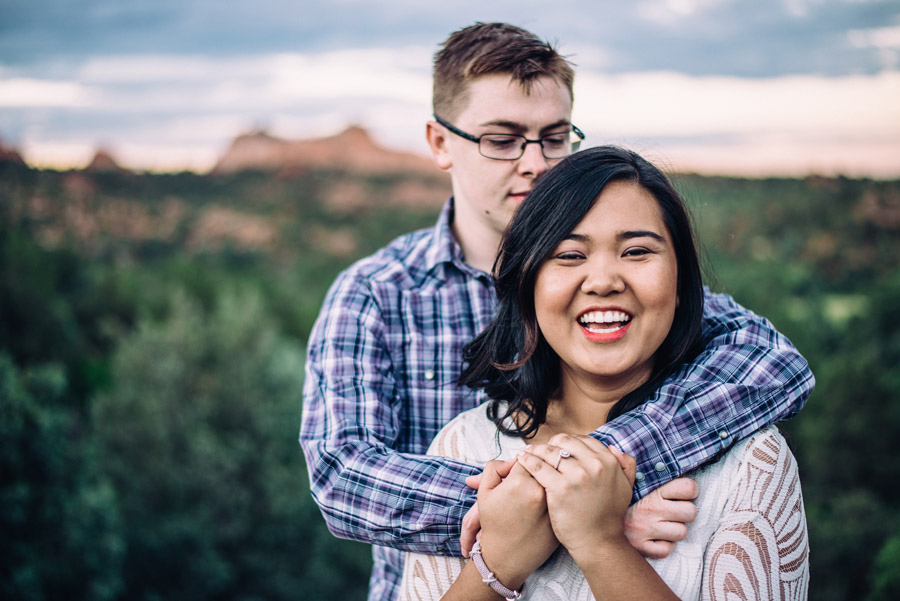 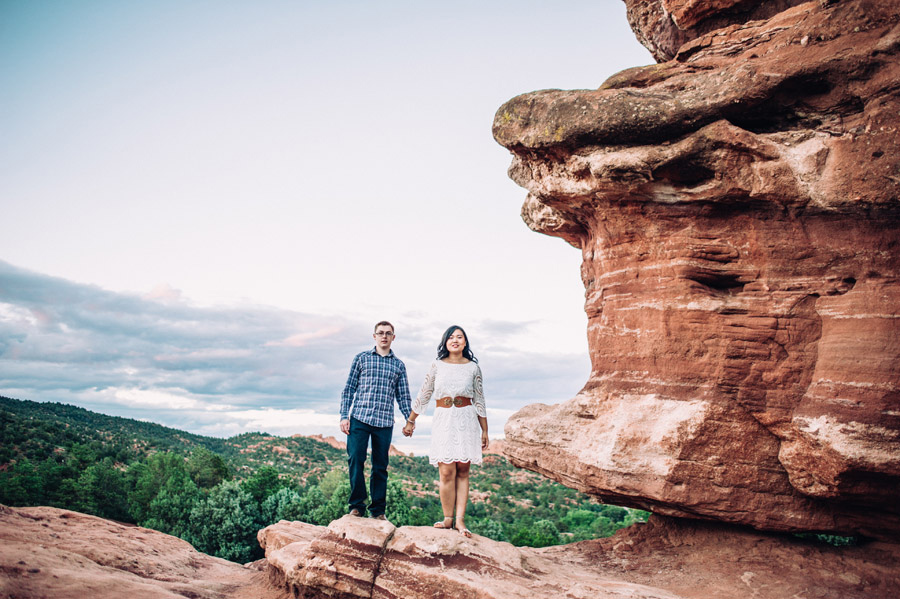 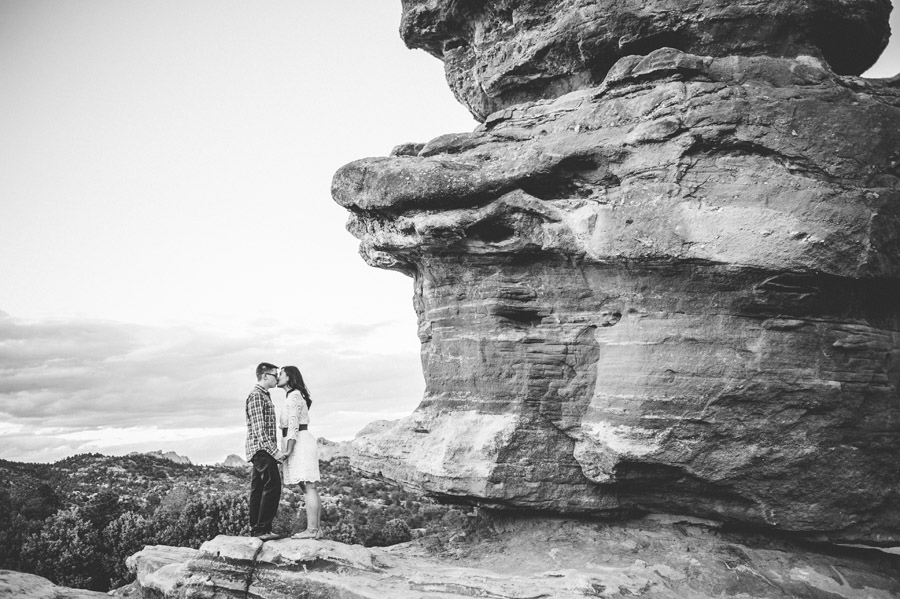 Do you need Garden of the Gods Engagement Photos? Hit me up above!