Annemarie and Andy were ridiculously fun during their Keystone engagement photos. While visiting on a ski trip they decided to have engagement photos taken and about a week prior to the day we settled on meeting up on a Thursday for their session. As the day approached the weather called for some but not much snow. They were both totally cool with the idea of it being cold and wet so we went on as planned. On the day of as I left Denver to head west it was just short of white out conditions on the highway. Huge wet snowflakes were falling like crazy and I was worried it would be too miserable for a long session. The drive wasn’t long but it was an anxious one.

Fortunately for us the snow let up almost immediately after we started shooting and the sky even cleared up for the majority of our time together. Somehow we managed to find a pocket of snow free sky and we had a blast while it lasted. Andy and Annemarie were non-stop fun. This was one of the rare times where it was probably more difficult to get them to stop laughing than it would be to get them to start. That sure makes my job easier. 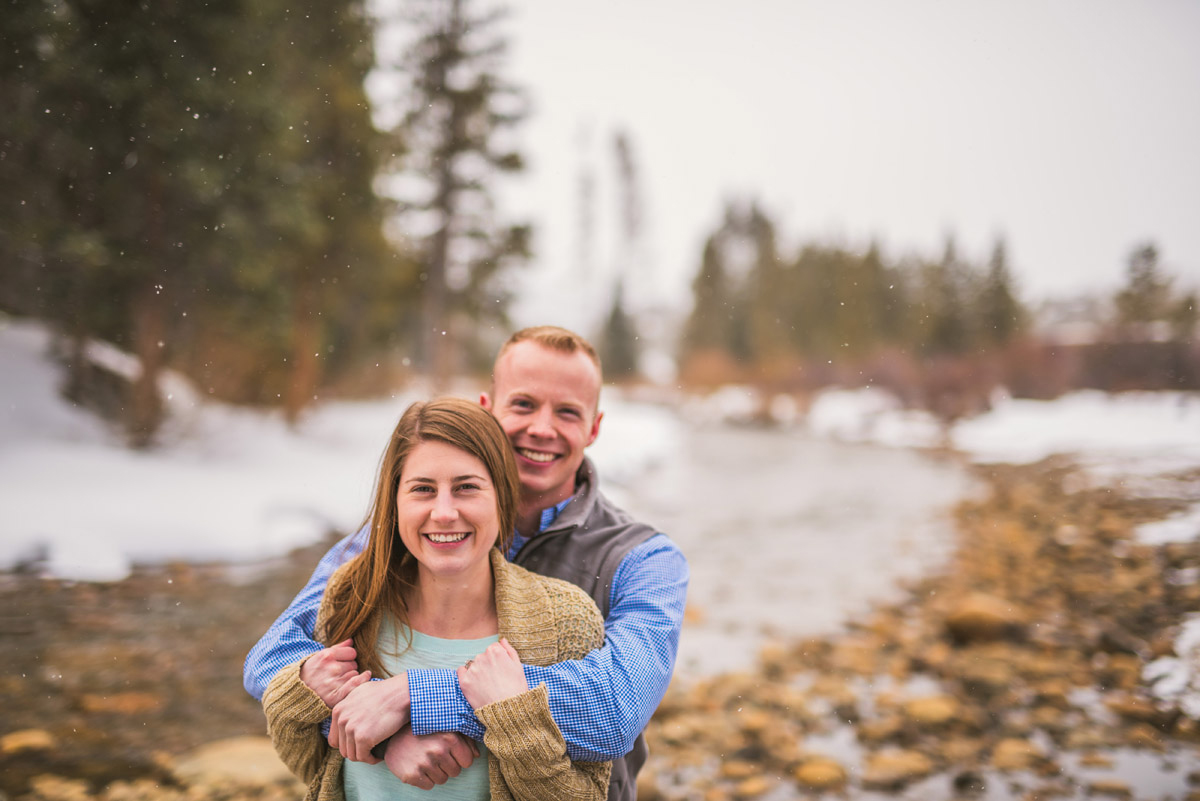 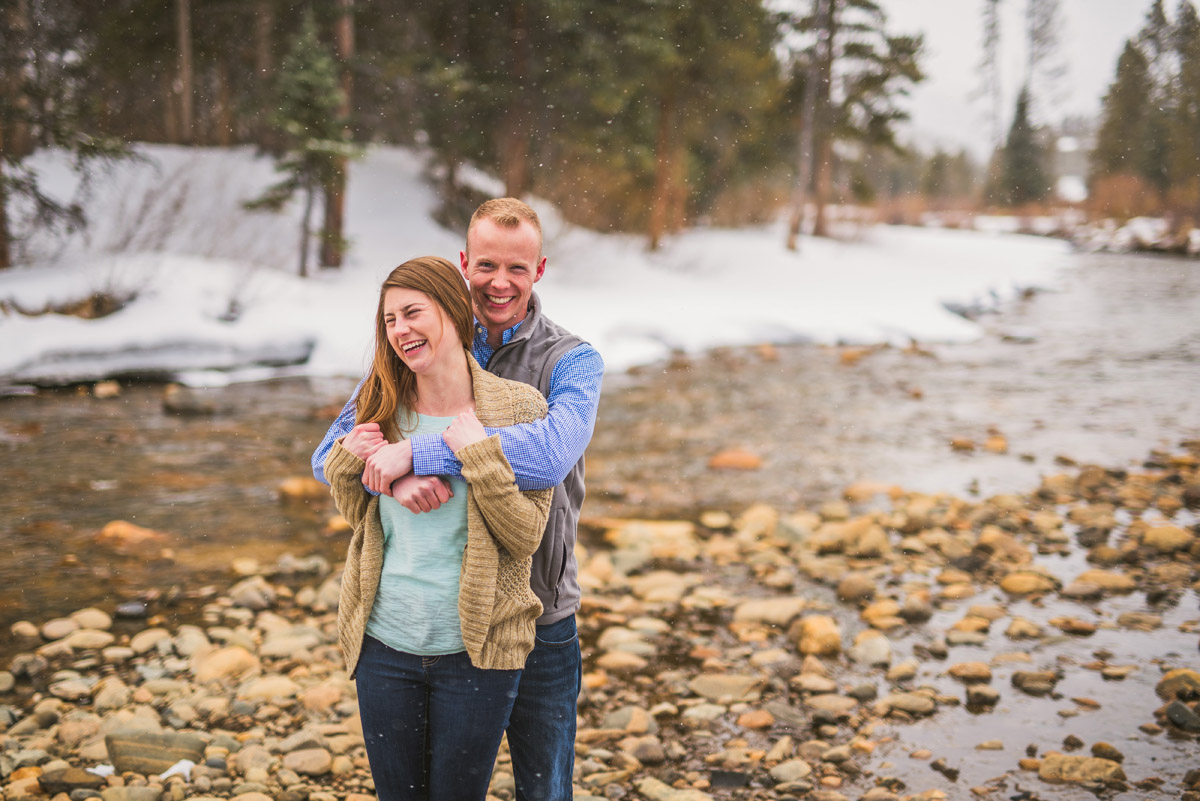 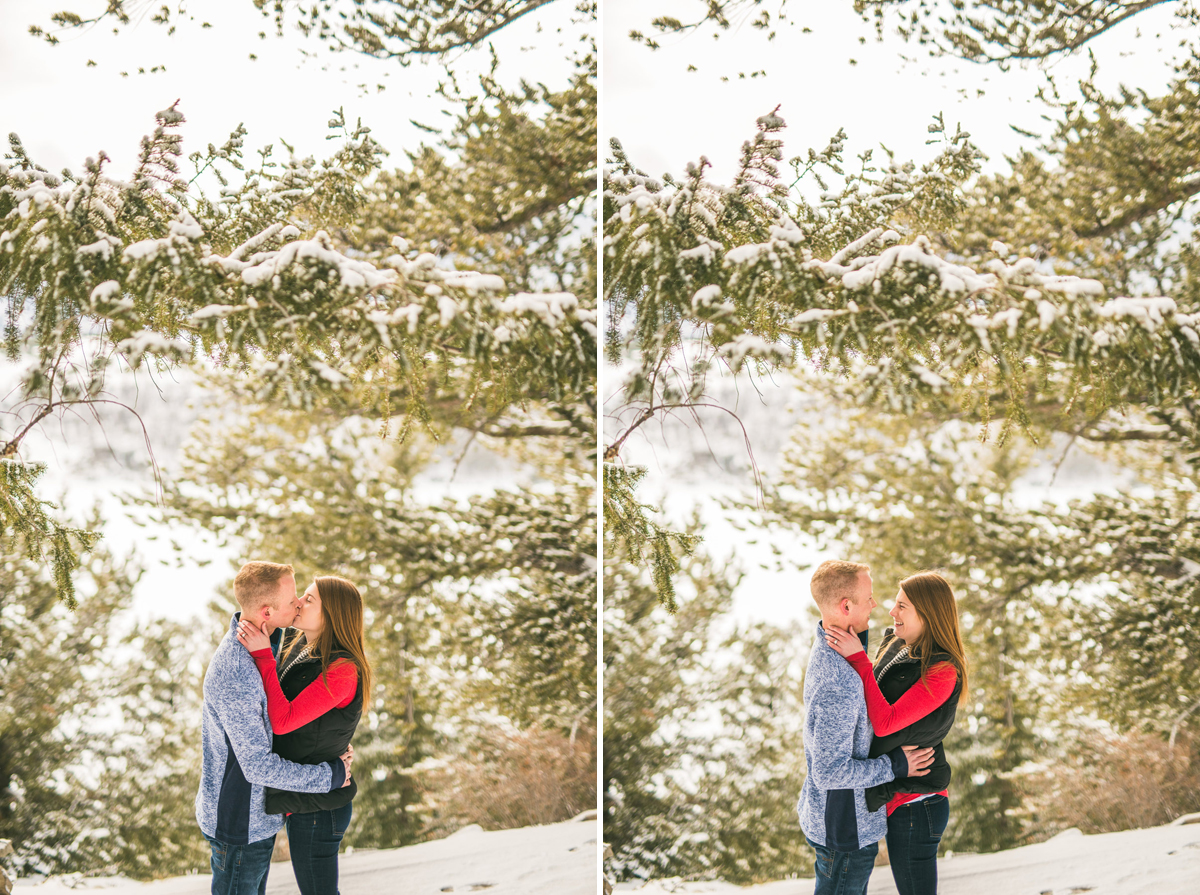 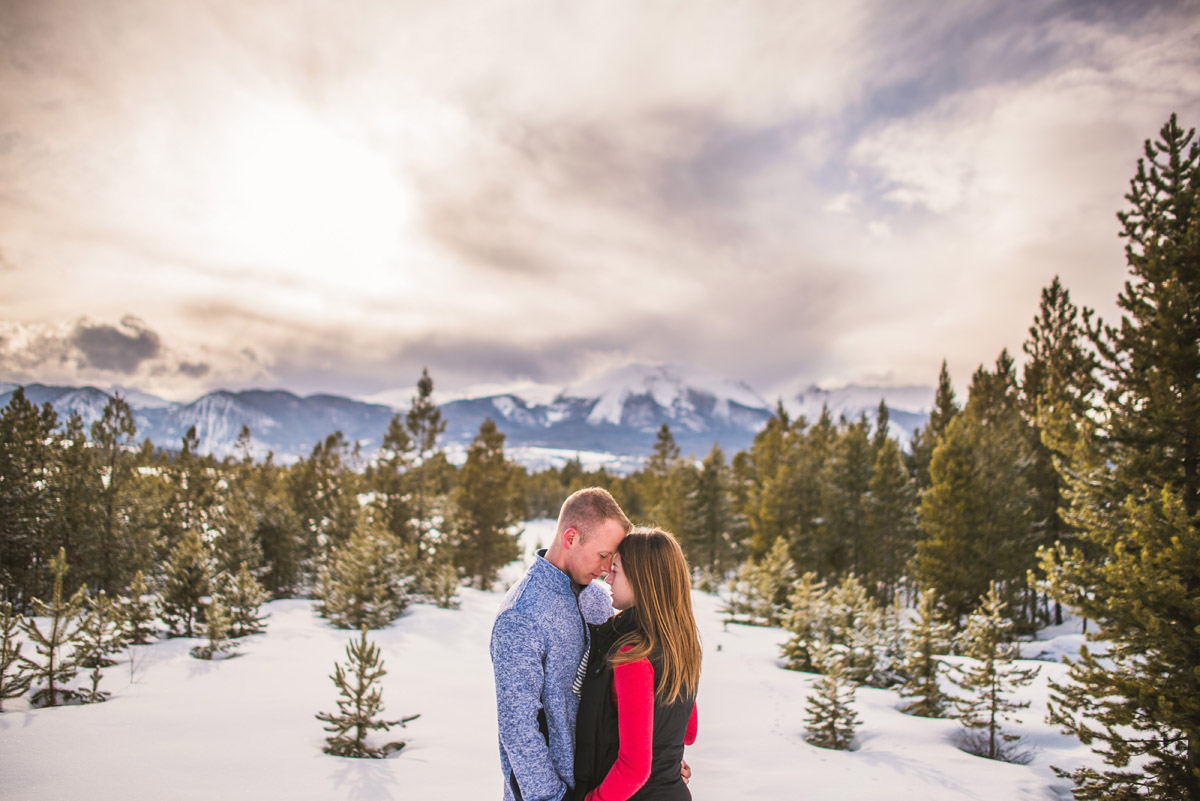 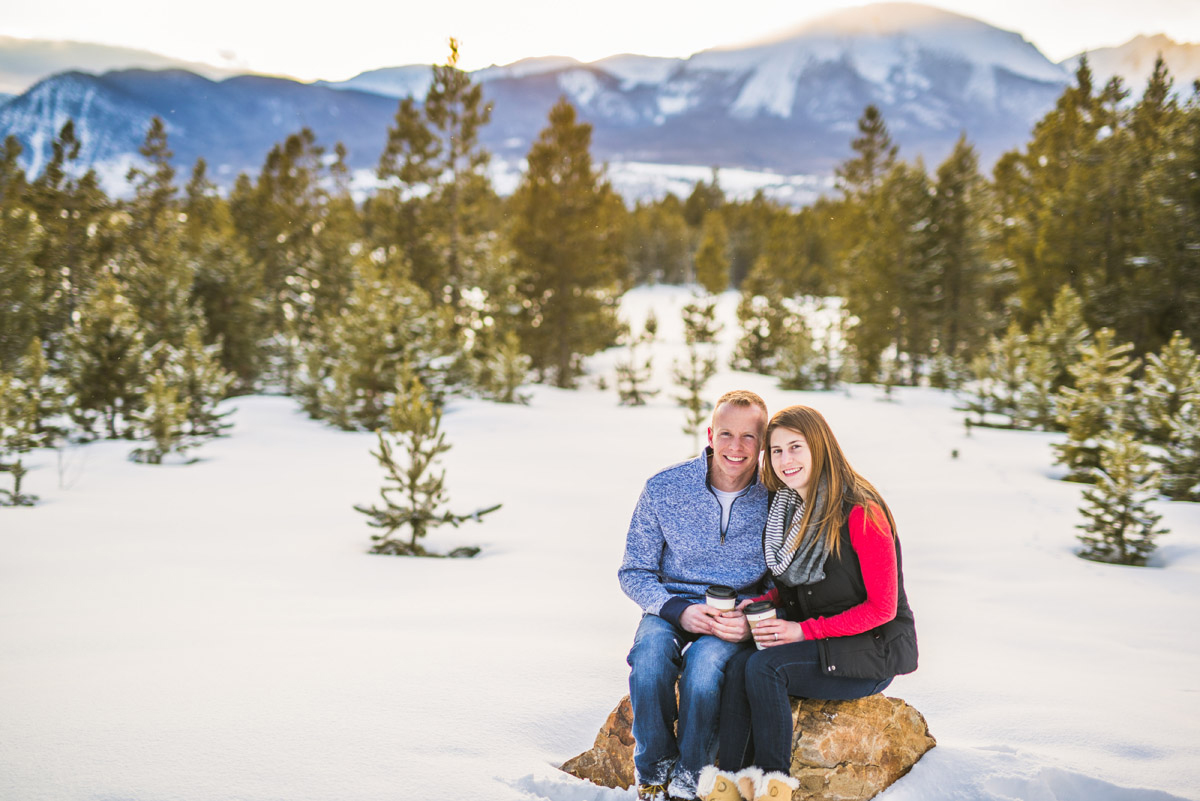 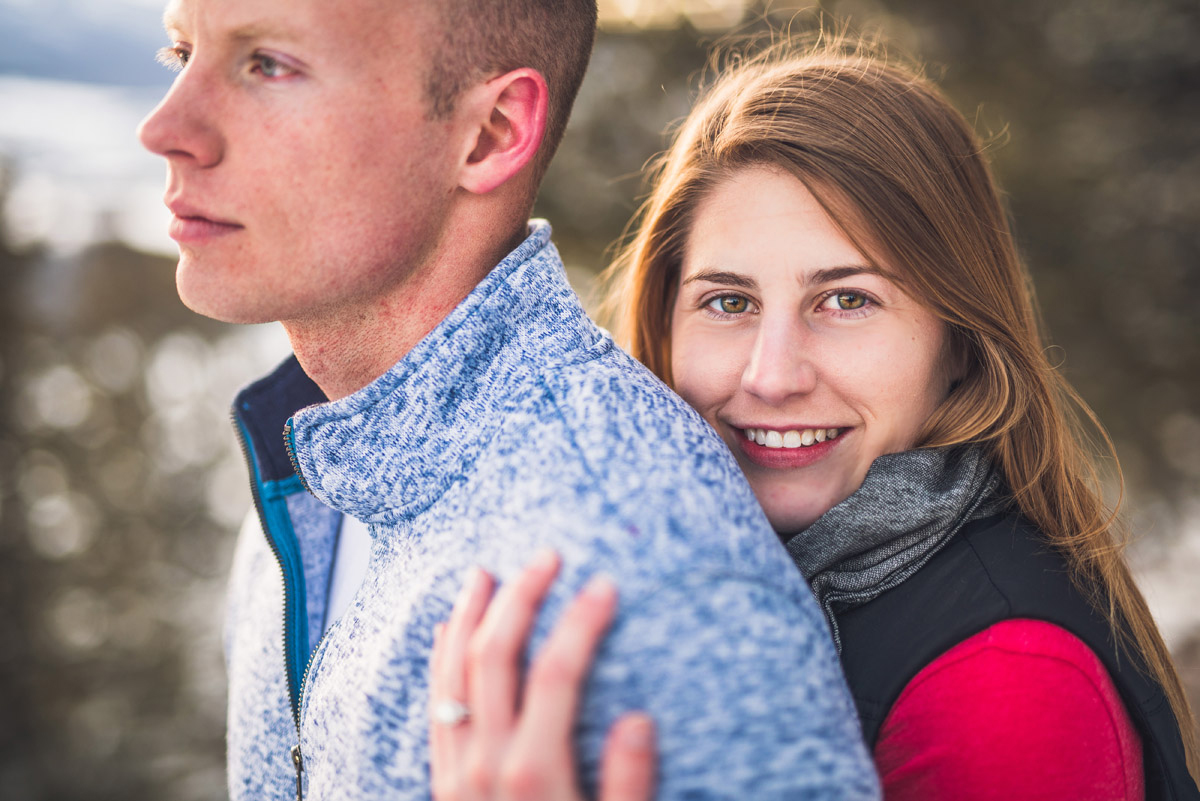 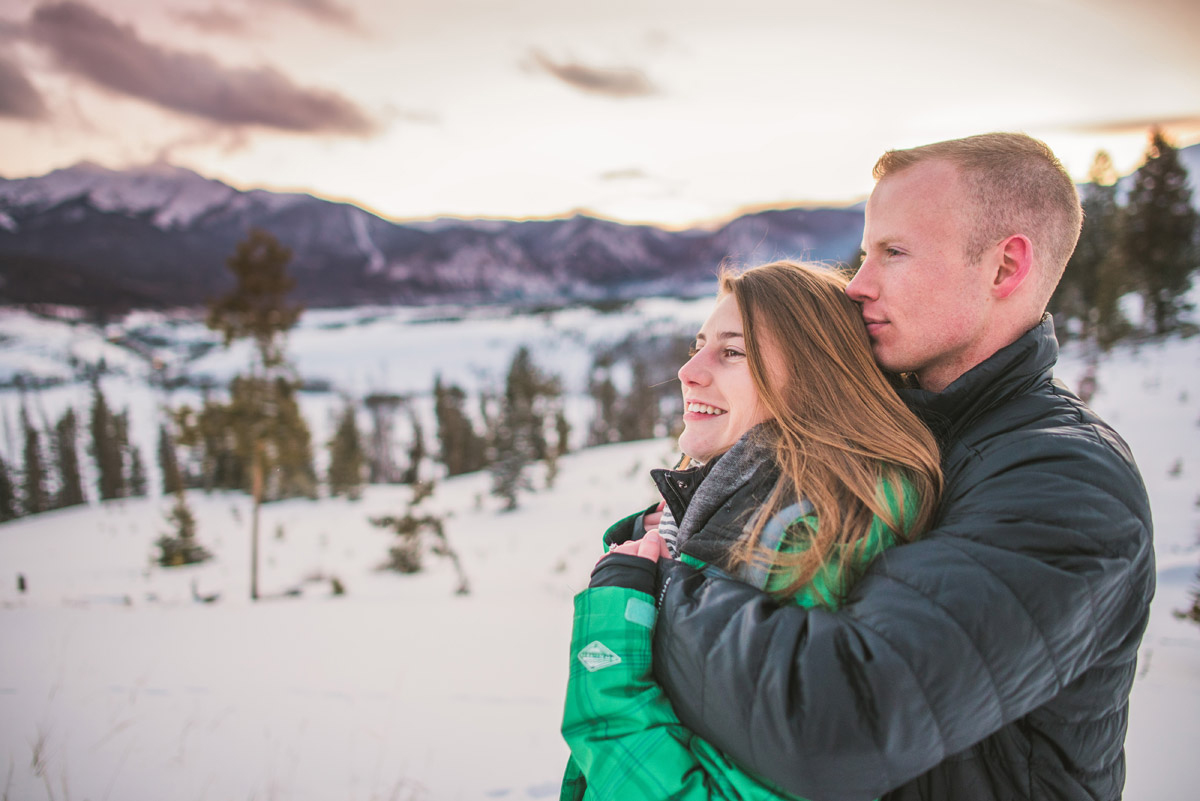 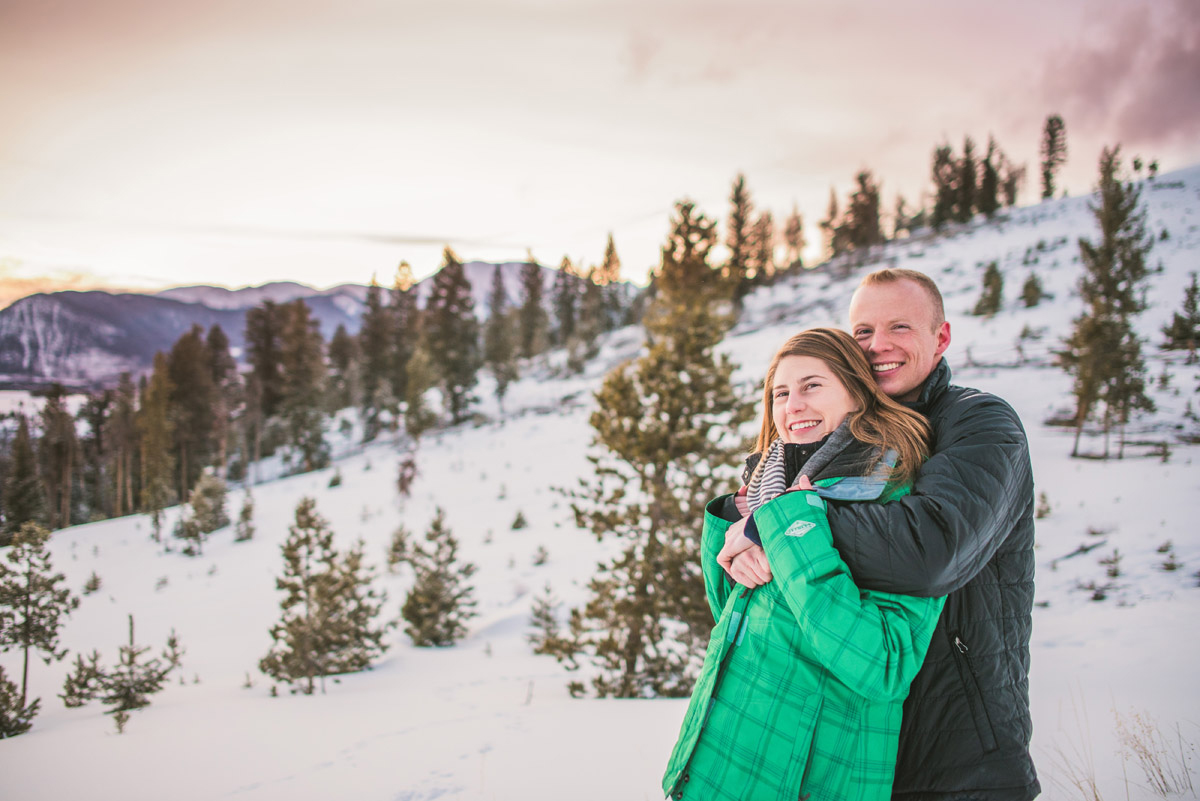 The Case for Underexposing Images