Jessica and Chip recently relocated to Denver after attending college in Texas.  Jessica wanted to get some photos taken of Chip, herself and their puppy in Morrison.  We started out our afternoon at the license plate wall in Morrison and the weather was looking pretty nasty.  It had been raining nearly every day and the forecast said there was something like a 70% chance of rain that afternoon.  We initially were just going to try our luck and see how many photos we could get in before the rain hit but we totally lucked out.  About 45 minutes into the shoot we got a pocket of sunshine and we were able to get some pretty awesome photos in near Red Rocks.  Red Rocks is always an awesome photo op but when you get lucky and get some late afternoon golden sunshine it turns into something pretty magical.  Fortunately I think the potential bad weather scared off a lot of people because the park was pretty empty.  It’s not often that you can walk up and down the entrance roads without seeing any cars at all.  For a shoot that almost didn’t happen due to weather I’m very happy with how they turned out.

As far as Jessica and Chip go, well, they’re both awesome and they have the most well behaved puppy I have ever seen.  It’s also the most majestic puppy I’ve ever seen. 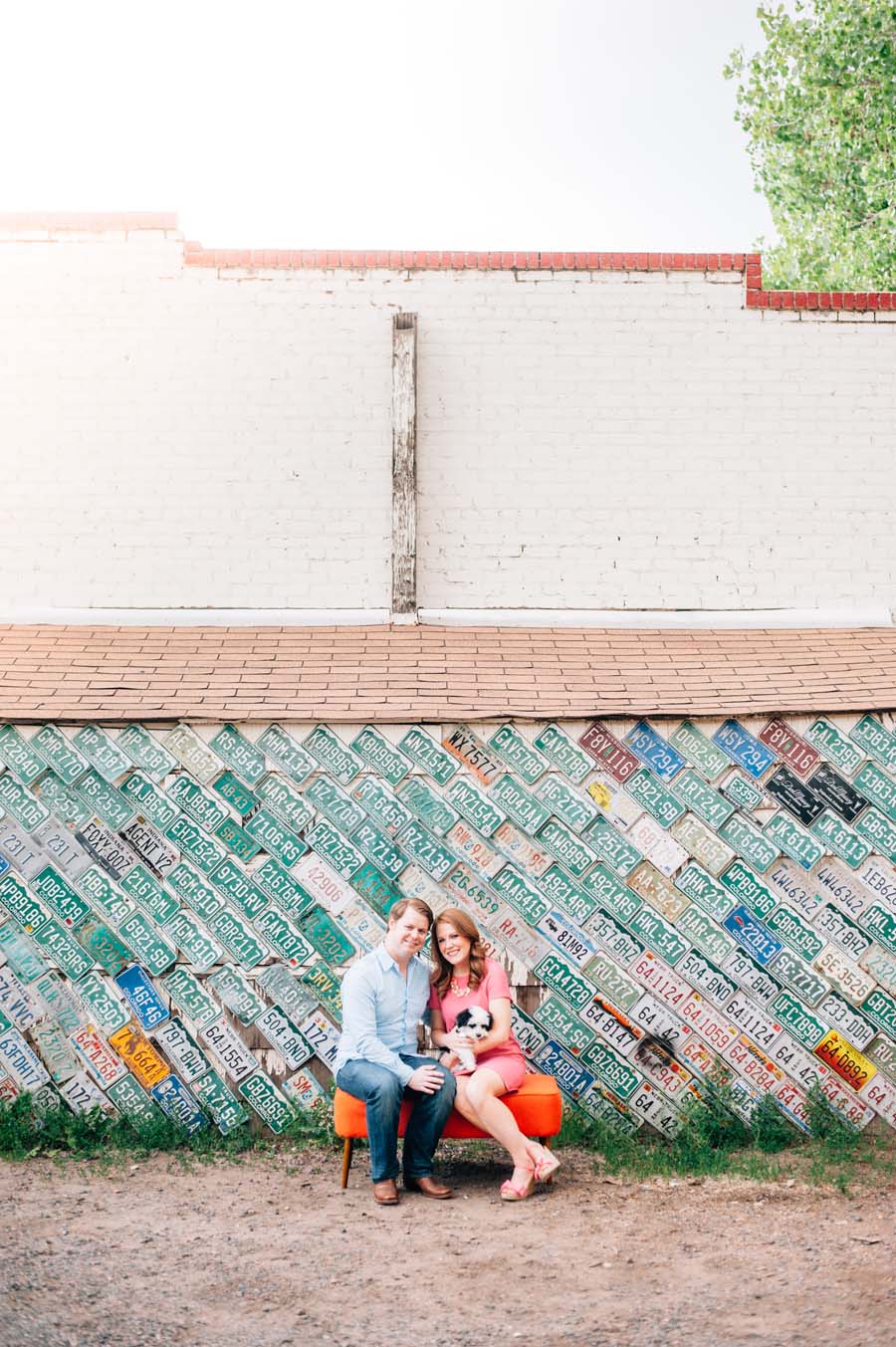 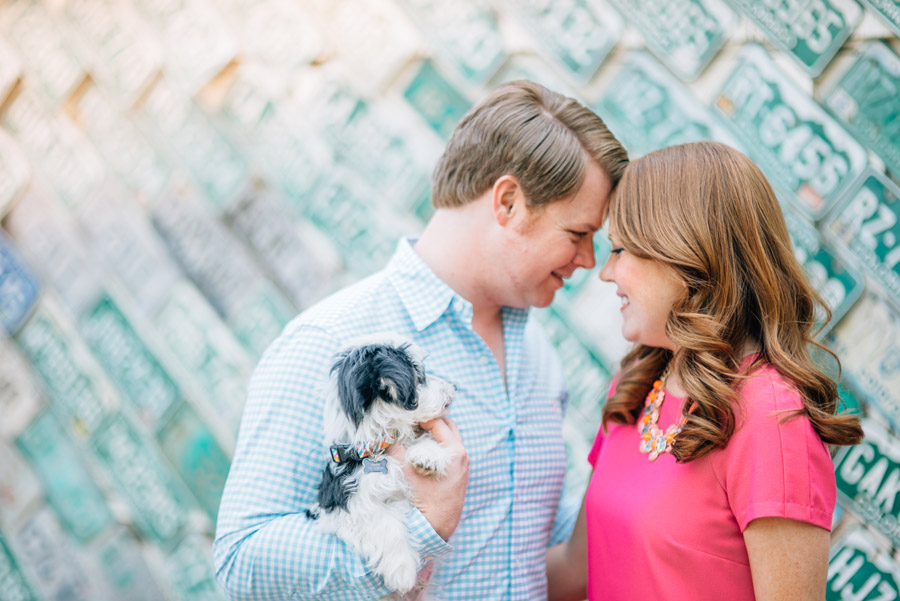 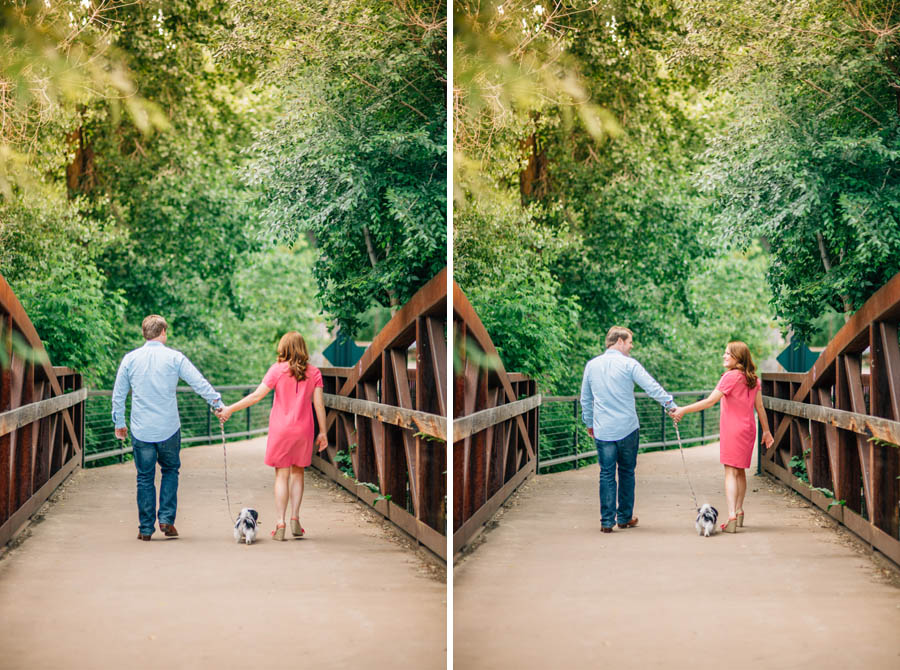 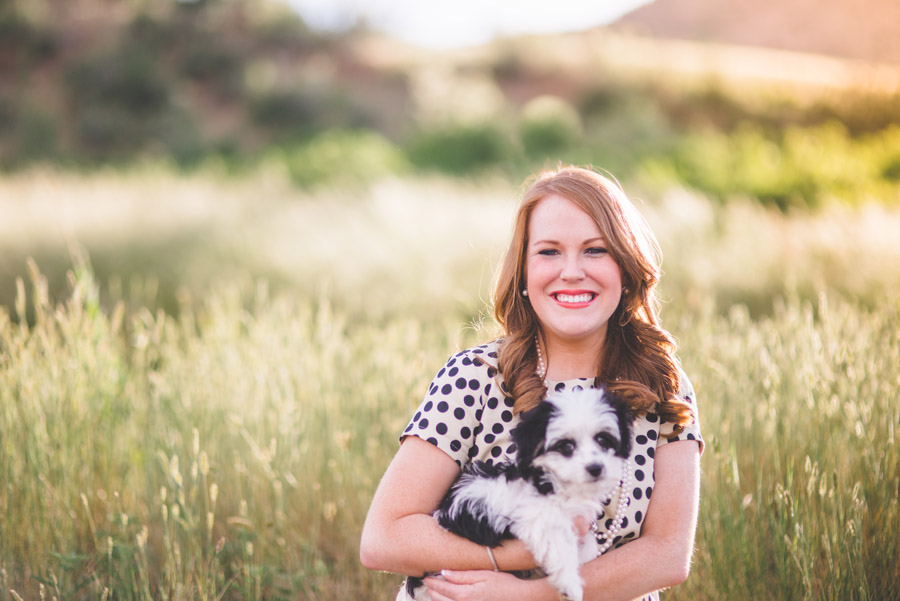 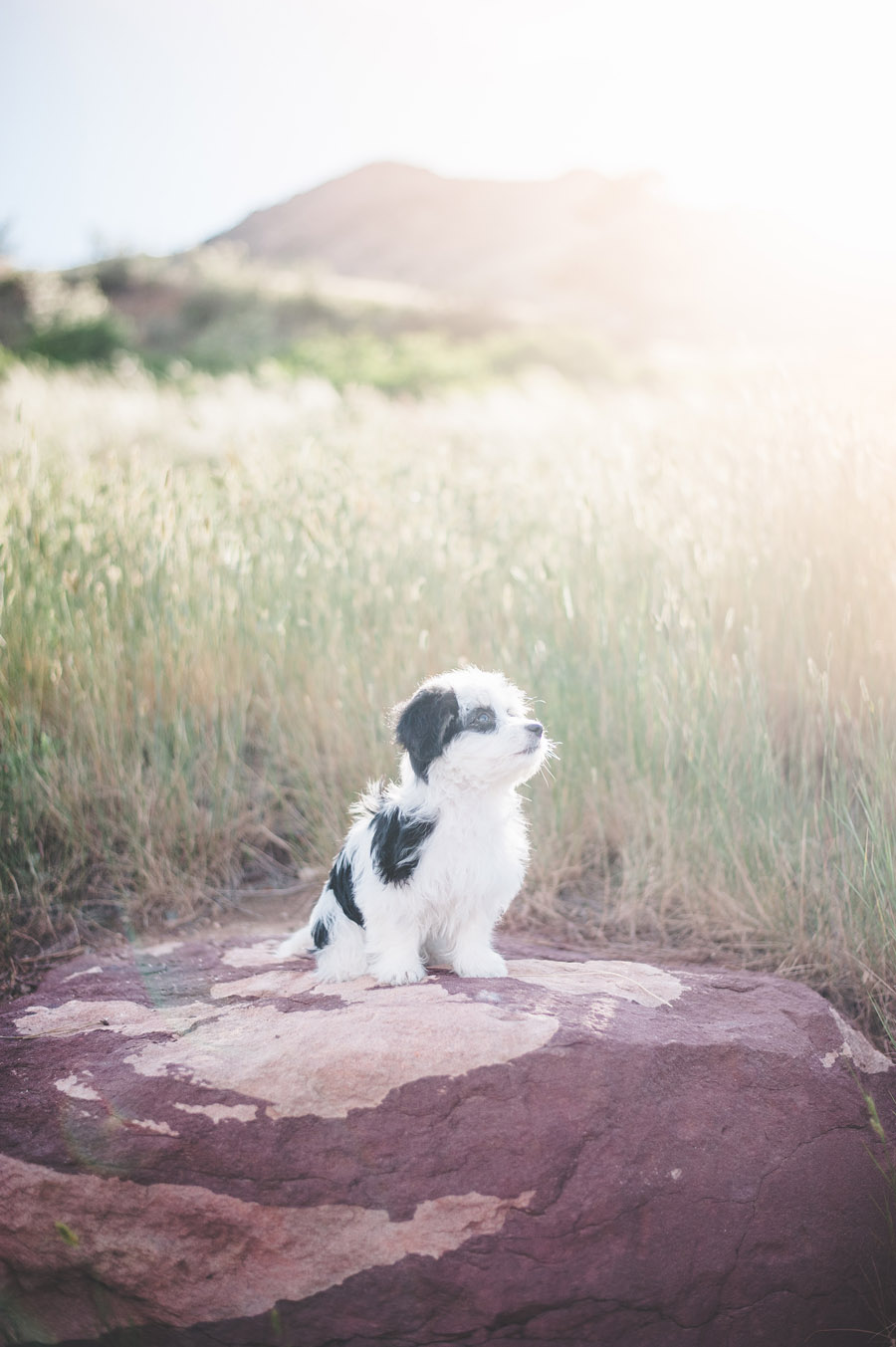 Looking for a Denver Photographer for your portraits, engagements, or wedding?  Don’t hesitate to contact me through the contact button up top!