During the second week of August I came across a photo online of a massive sunflower field with a view of the Rocky Mountains in the background. After doing some digging I was able to figure out that these sunflower fields were out by the Denver International Airport and that they bloom every August. I knew immediately that I wanted to find someone that would head out there with me. I brought it up to my good buds Heather and Noah and they were on board right away. A few days later we met up in the early evening and set out to find them with only a vague idea of where they would be. After driving for a while and assuming we had almost made it to Kansas we finally spotted Sunflower City. There were literally thousands upon thousands of sunflowers for almost as far as the eye could see.

The only downside was the weather sucked. It was super cloudy and rain was imminent. I usually like a good set of dramatic clouds but these ones were the worst. Essentially just a huge, shapeless gray blanket. No dramatic or moody shapes or anything. Luckily it turns out that 10,000 or so Sun Flowers will make even the worst weather still look awesome. Plus Noah and Heather are both foxes. We are rapidly approaching their 1 year anniversary and it seems like they are having as much fun as they were when I captured them in 2013 fending off a vicious bear attack.

****If you came by this post looking for info about the Denver sunflower fields (or Sunflower City as we now refer to it) out by DIA you can find them by heading out I-70&Pena and heading East on 56.  We had gone a few miles East of E-470 when we found the fields on the North side of 56.  We turned north up the next road and were able to park on the side of the road and check out the flowers.  They were not fenced off at the time.  From what I understand the flowers are rotated to different fields each year so your miles may vary.  If you go there be respectful. **** 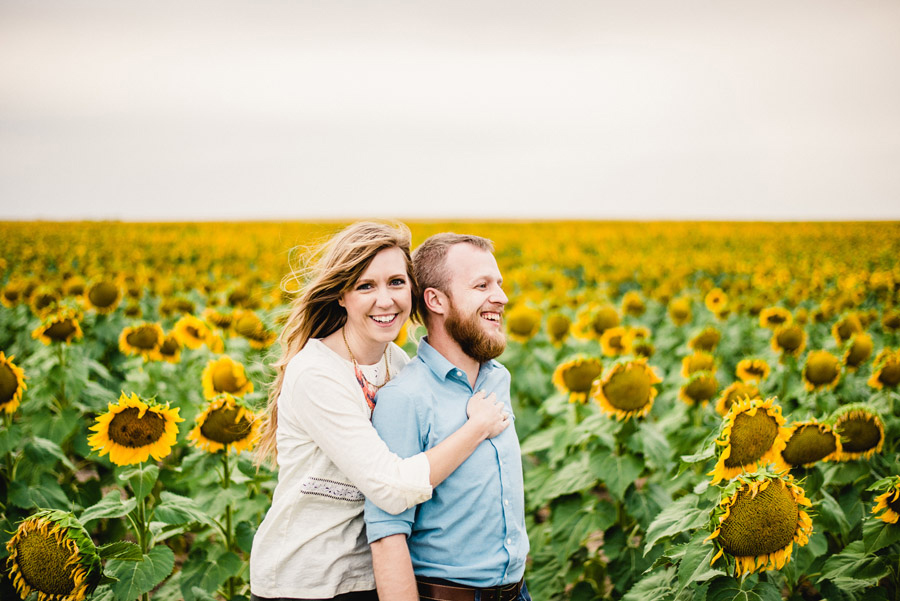 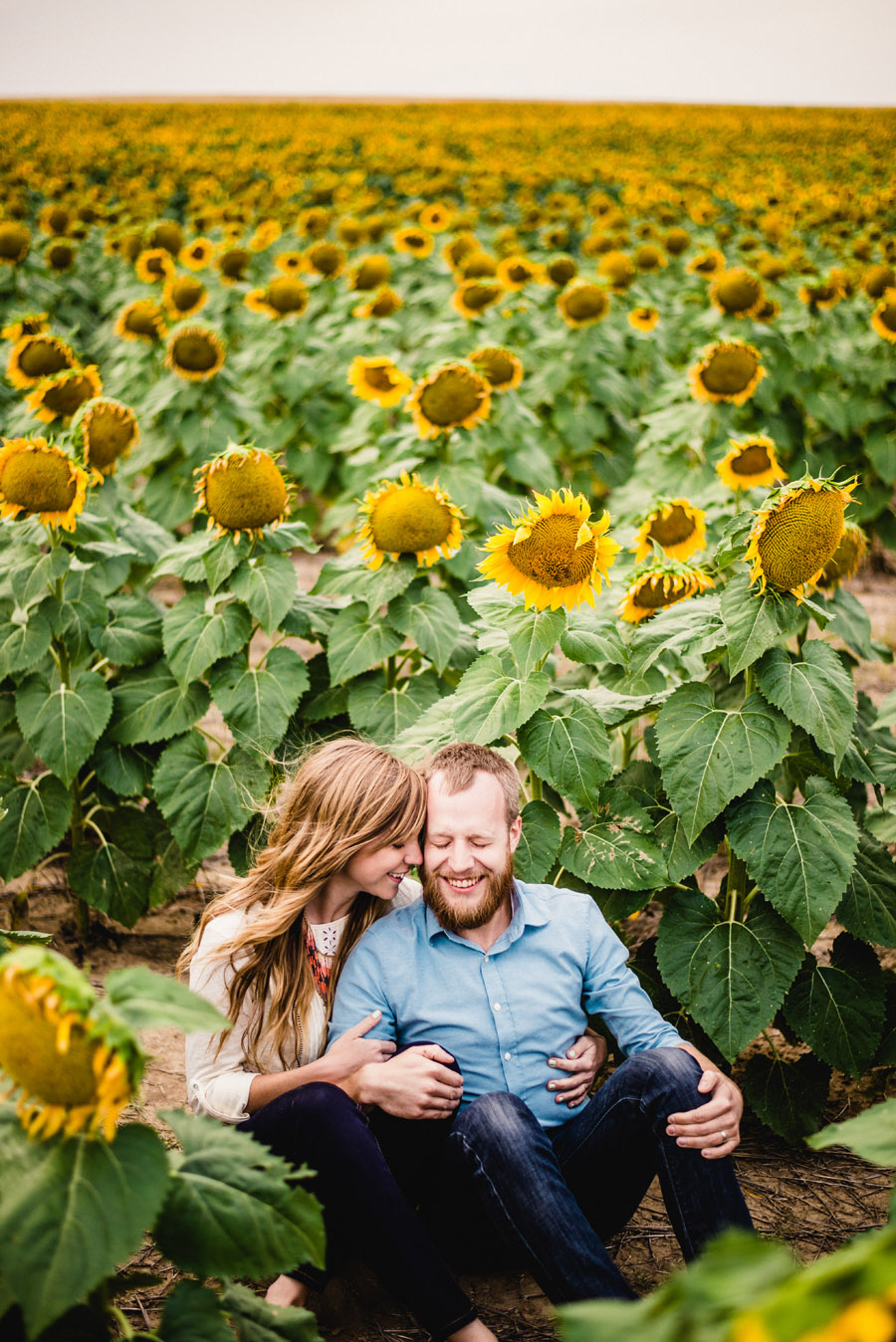 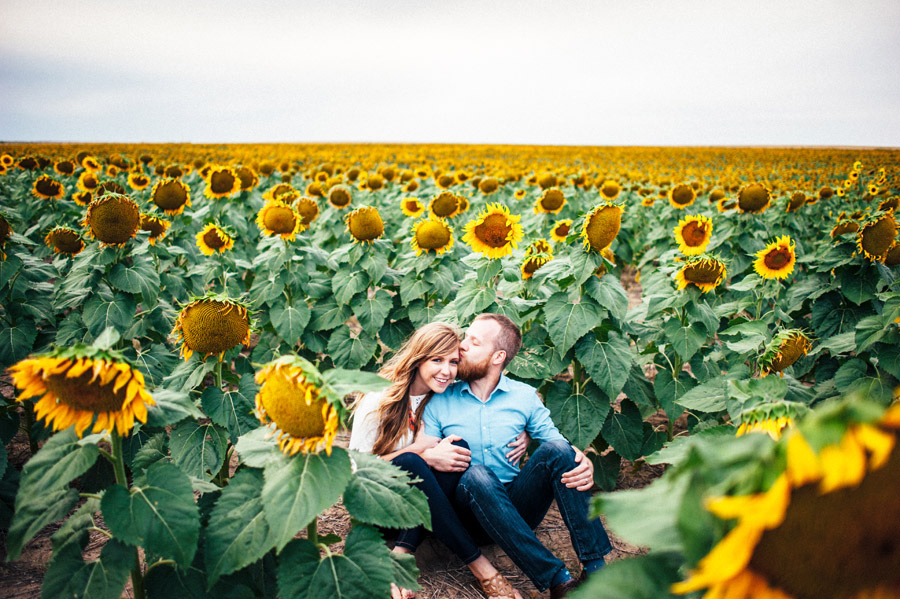 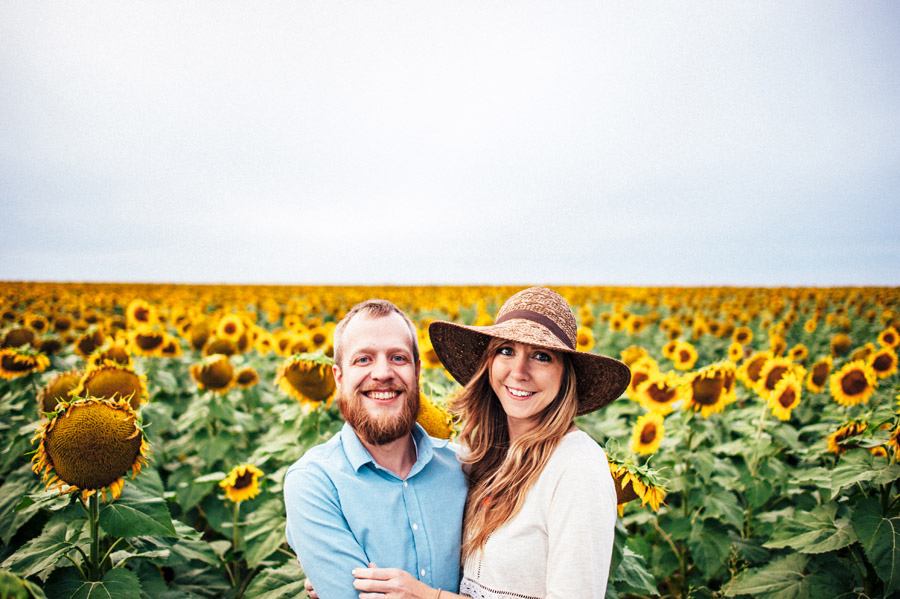 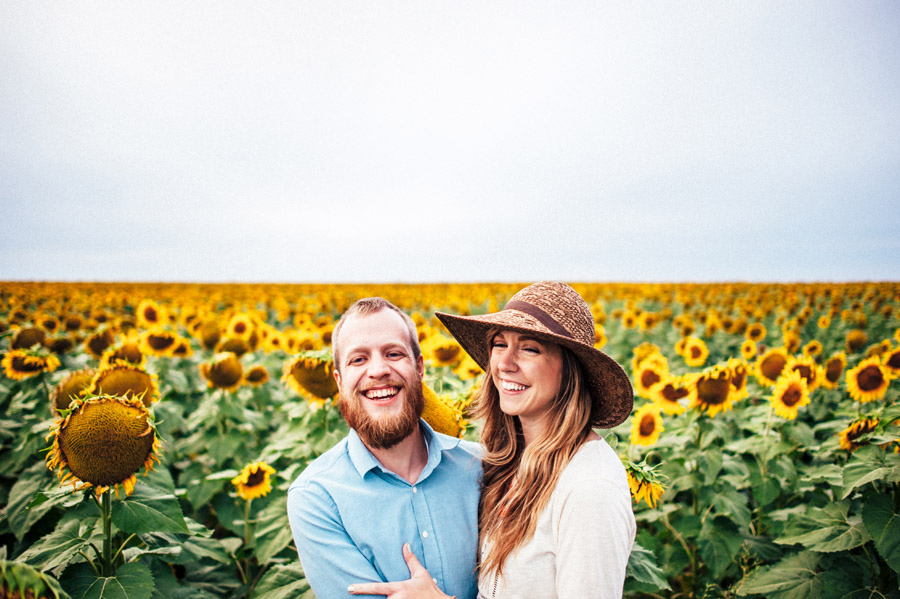 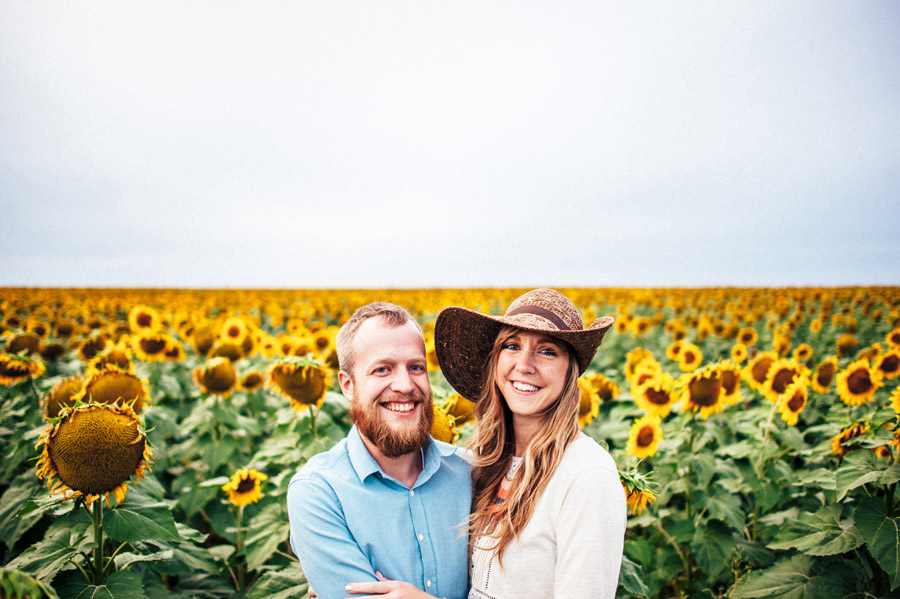 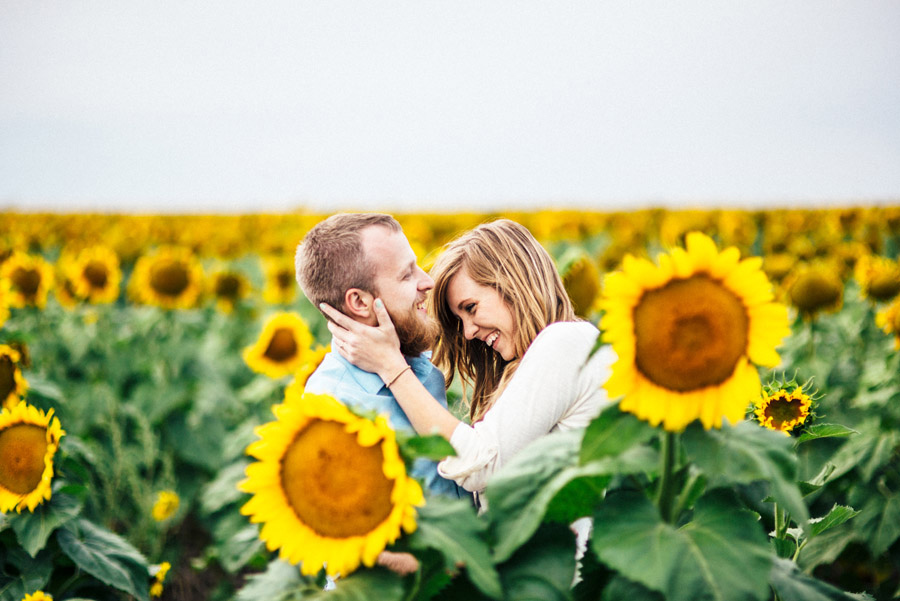