Elissa and I have spent way too much time in Estes Park over the last year. You might be thinking that it isn’t possible to spend too much time in Estes Park and generally you would be correct. The company Elissa works for owns a newly finished resort and long story short we spent A LOT of time working on it this year and didn’t get any fun time out of it. Other than the photos for their website I didn’t really take any photos at all during this process and that is never fun for me.

I also recently ended up joining Instagram after putting it off for a couple years and this post would not be possible without it. Ellie and Chris had recently moved back to Colorado after finishing school in Indiana and they were recently engaged. Some how Ellie found me on Instagram and the rest is history. They suggested Hermit Park, a place just outside of Estes that we had driven by many times and never found time to explore and I am so happy they introduced us to the place because it is stunning. Unfortunately we had just missed the Aspens turning by a week or two but it was still gorgeous.

I had the best time. While telling us about their future wedding they told us they were planning on having pancakes for dinner and a donut cake instead of a traditional dinner and cake. A couple after our own hearts. Donuts and Pancakes aside they were both the coolest, most genuine people that I could hope to meet. Every oddball idea I had was met with a “yeah let’s try” attitude and I think we got some killer shots doing some out of the box things. 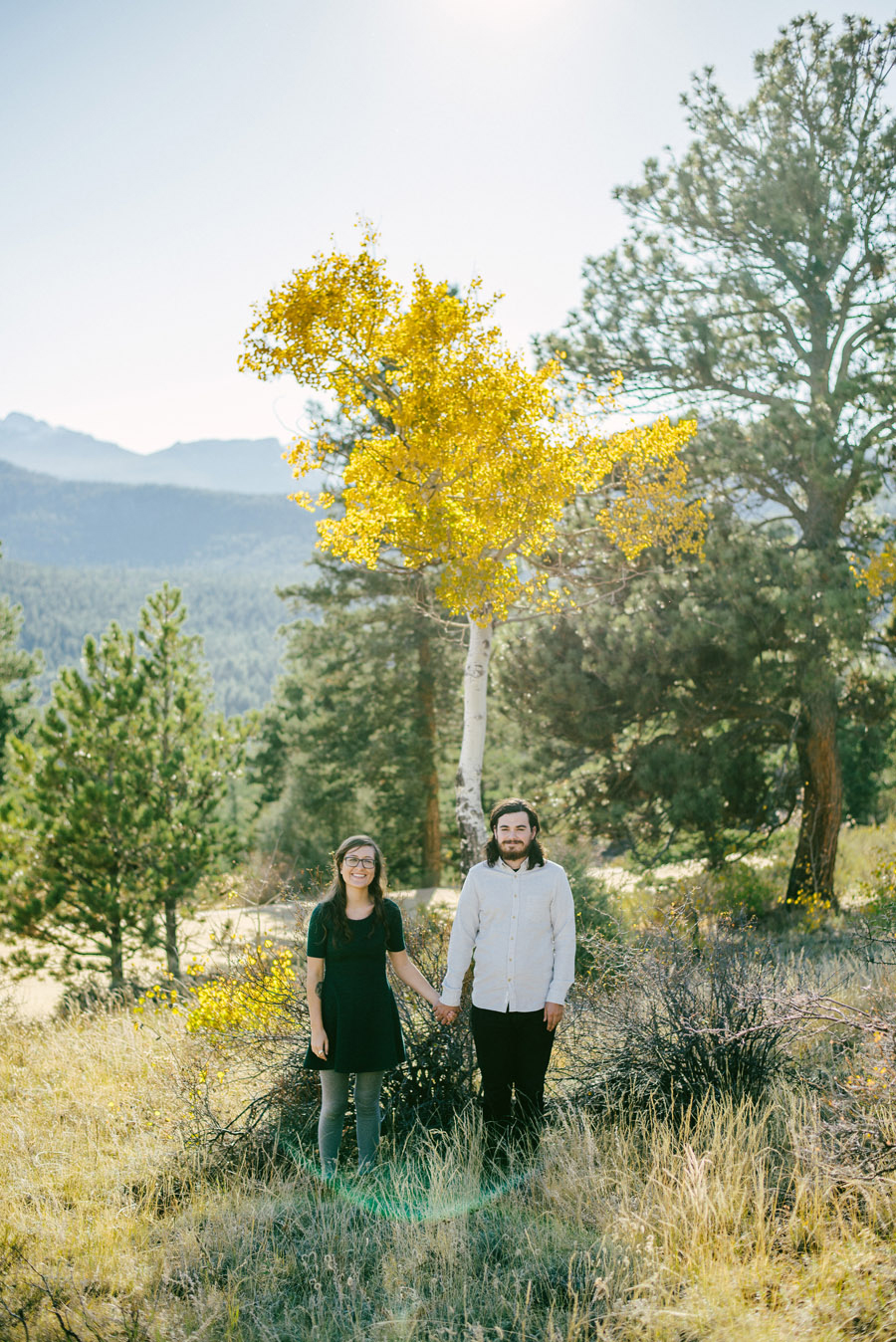 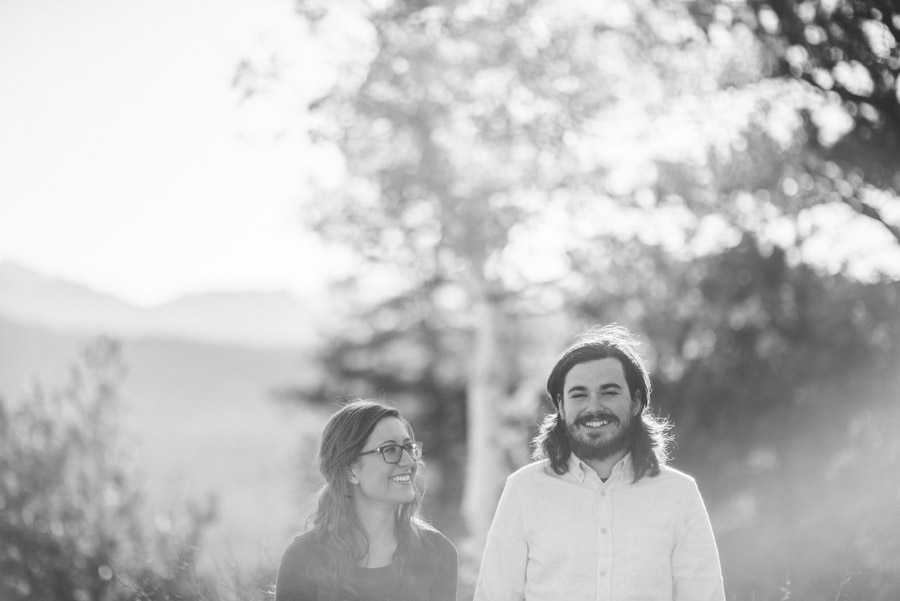 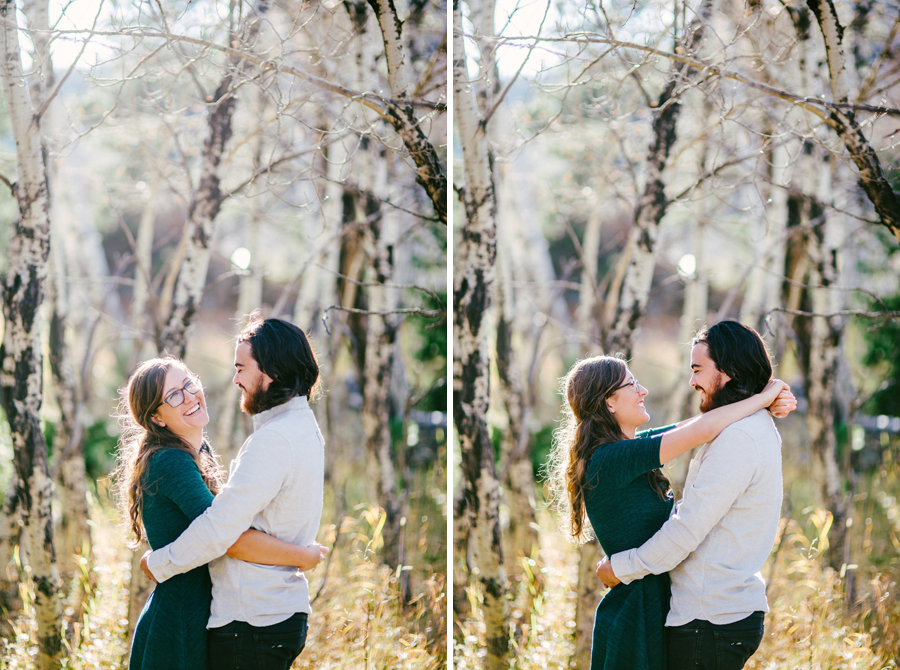 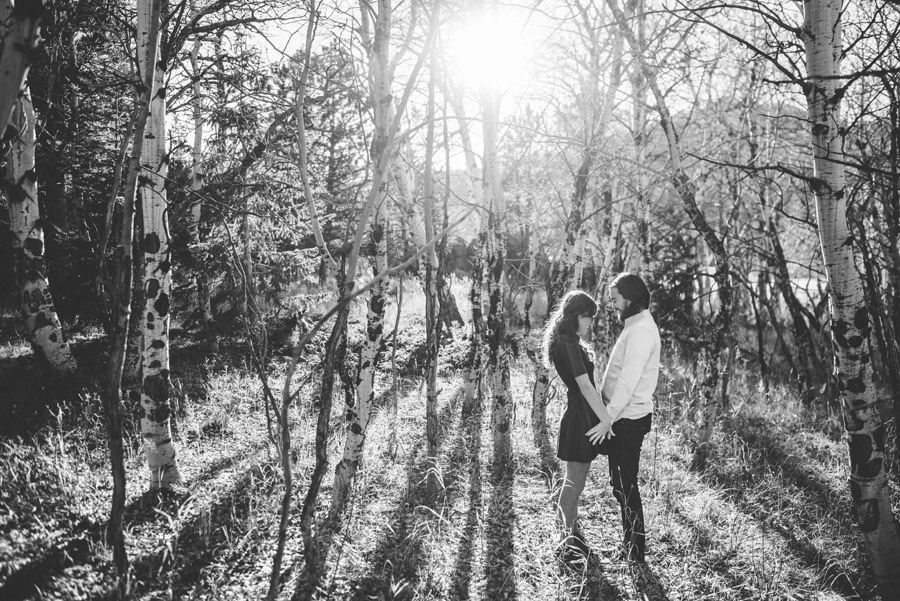 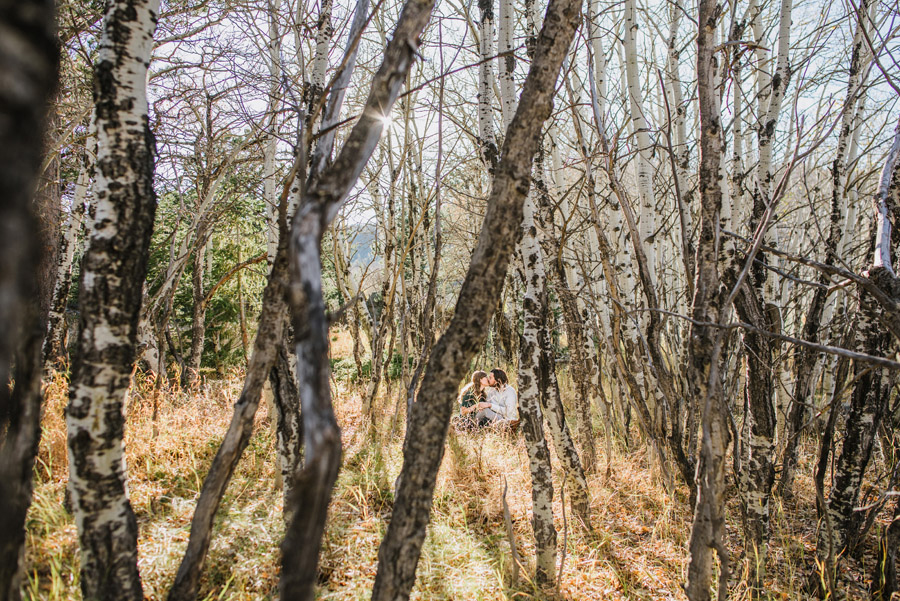 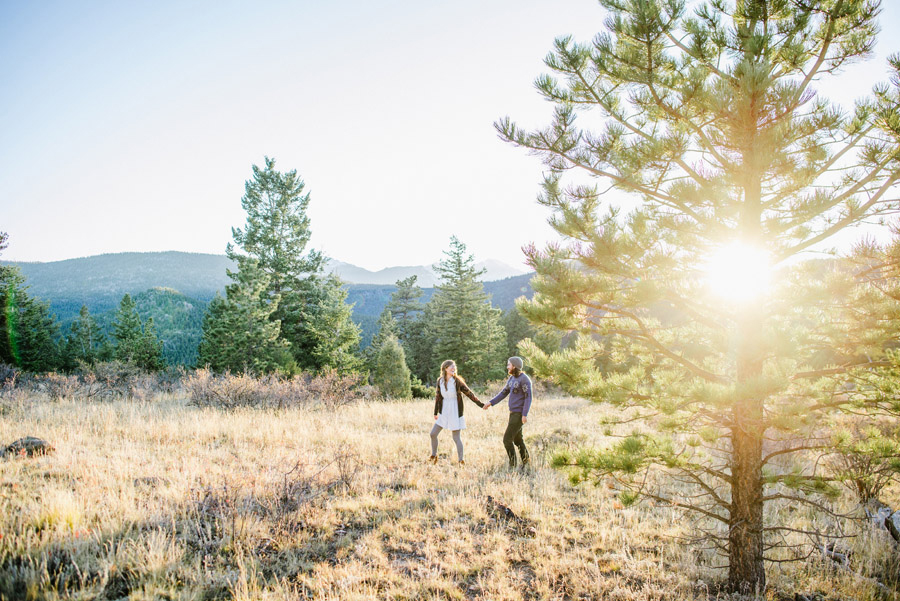 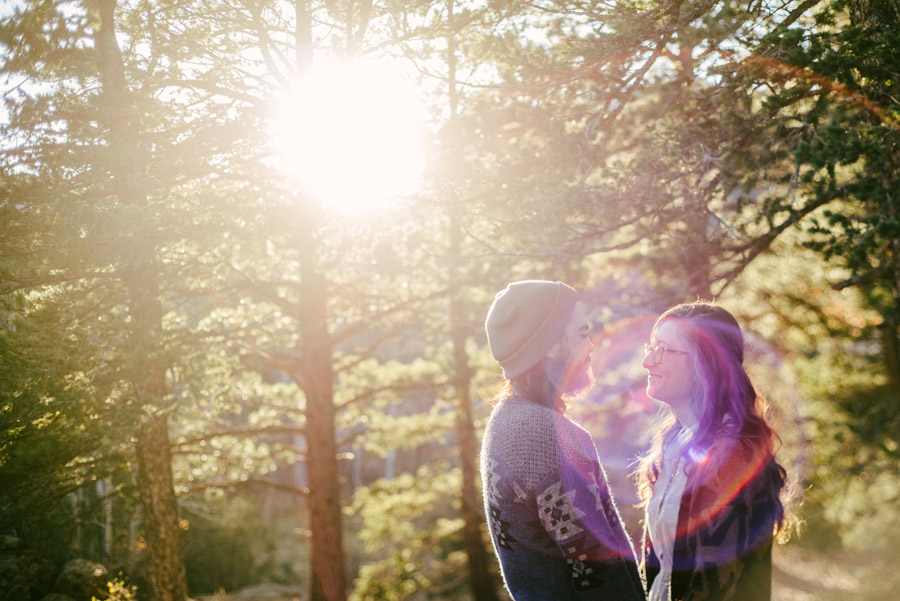 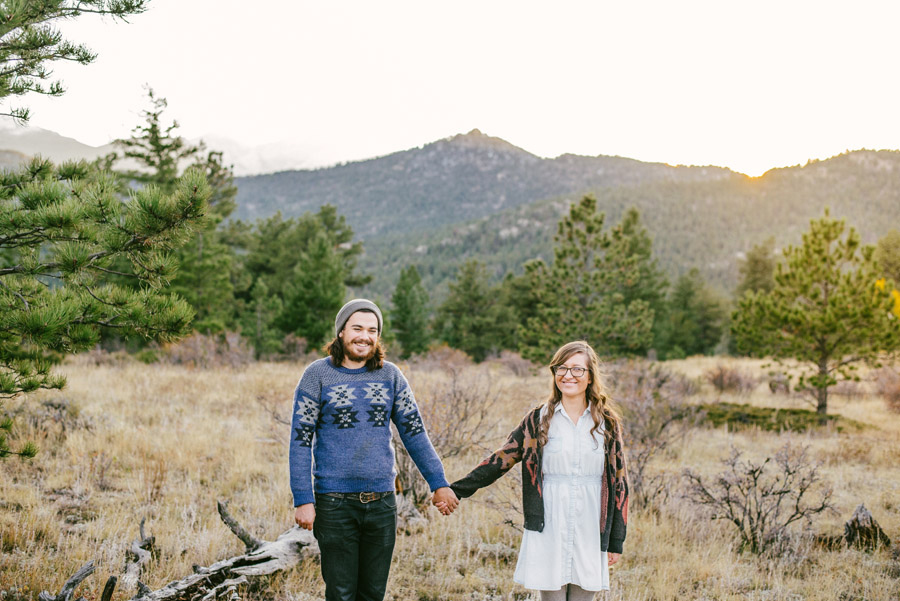 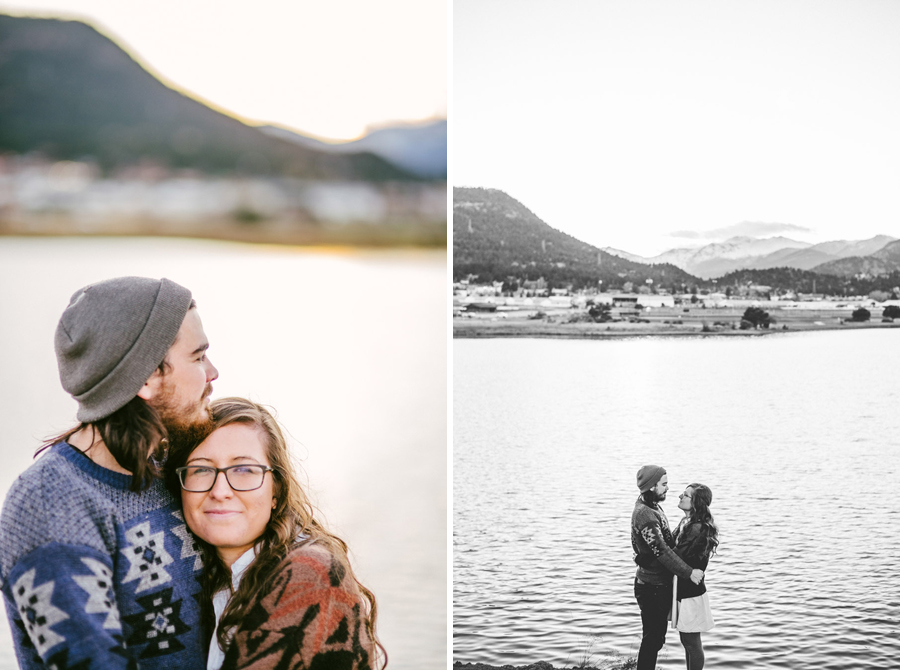 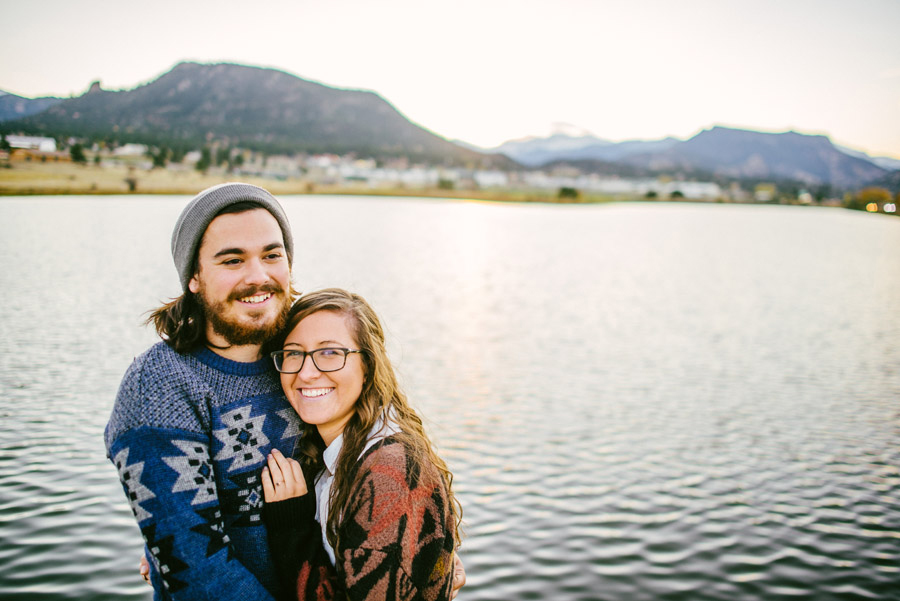 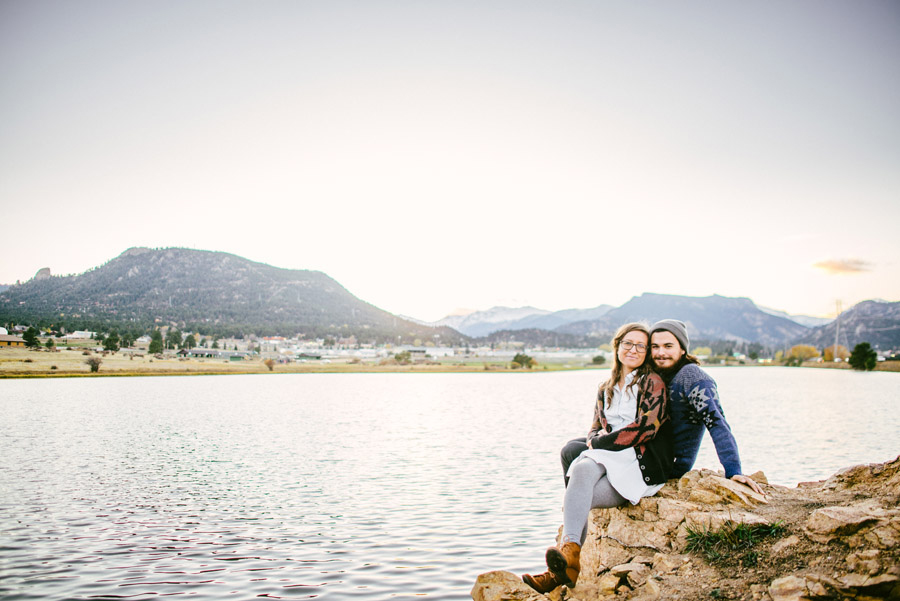