Arynn and Devron recently moved to Denver and just celebrated their third wedding anniversary.  To commemorate the occasion they wanted to take some anniversary photos in their newly adopted state.  After brainstorming a couple ideas Arynn suggested Roxborough State Park just south of Denver and it couldn’t have been a better idea.  I had gone hiking there some years back and was extremely happy to see just how green the park was thanks to all the extra rain we’ve had this year.  Arynn and Devron wasted no time warming up to each other in front of the camera and the photos essentially made themselves.  I think these two will get along just fine in Colorado. 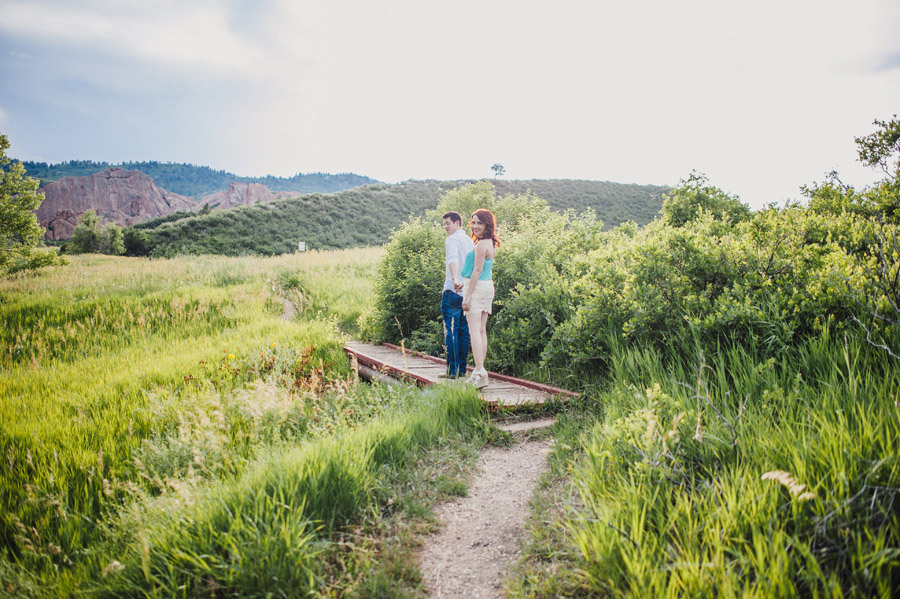 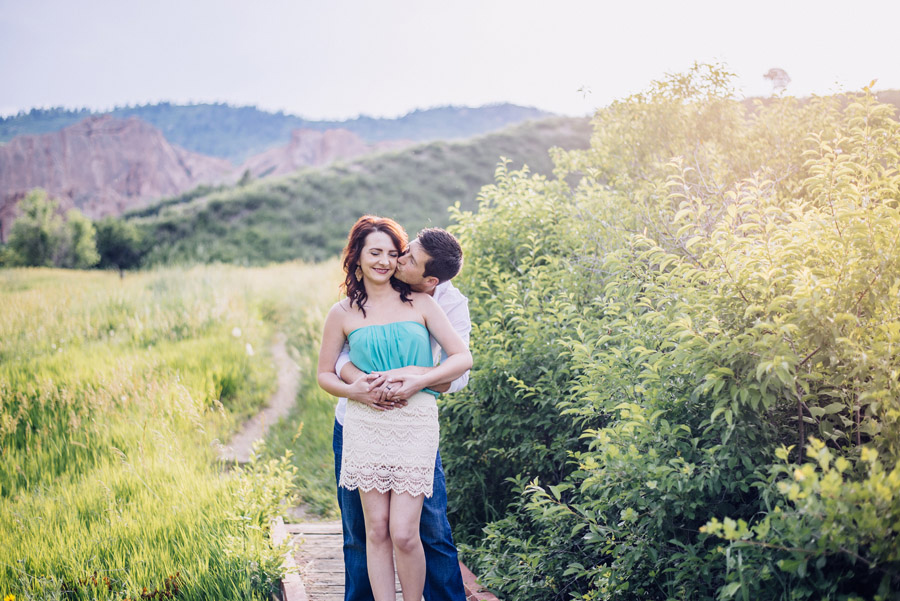 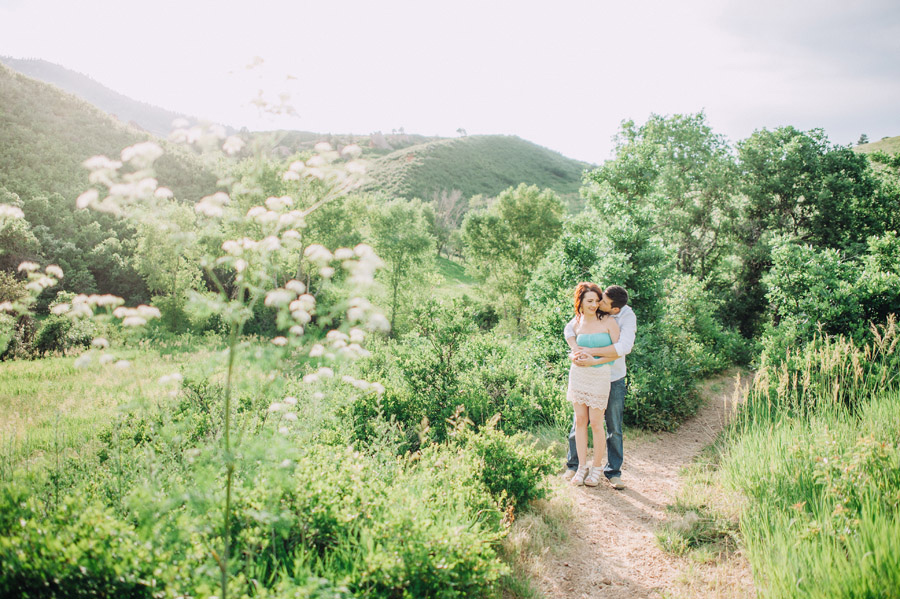 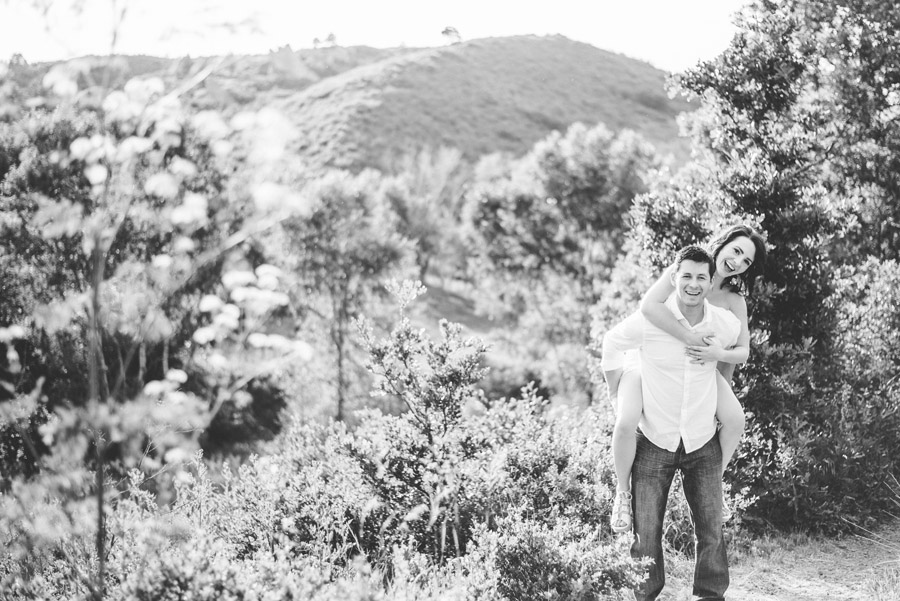 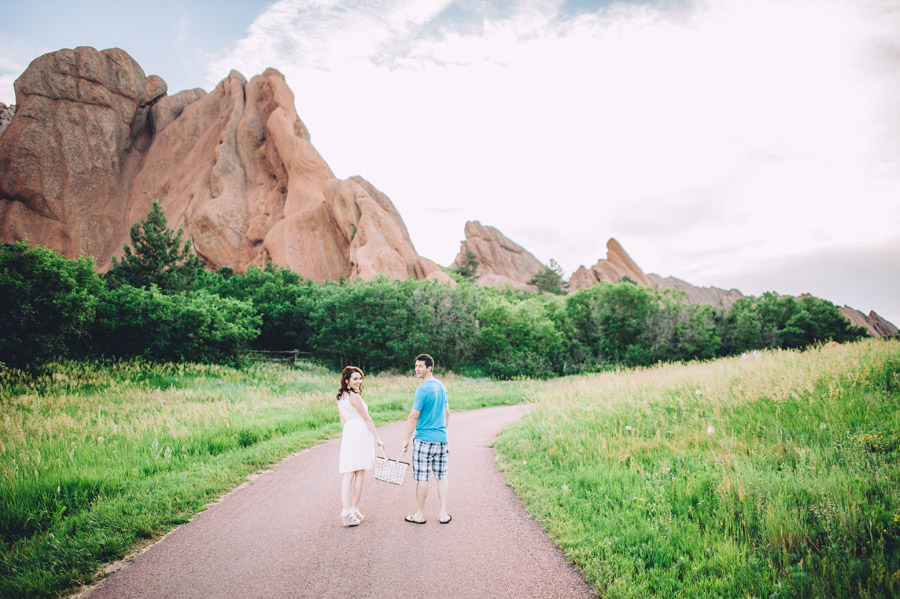 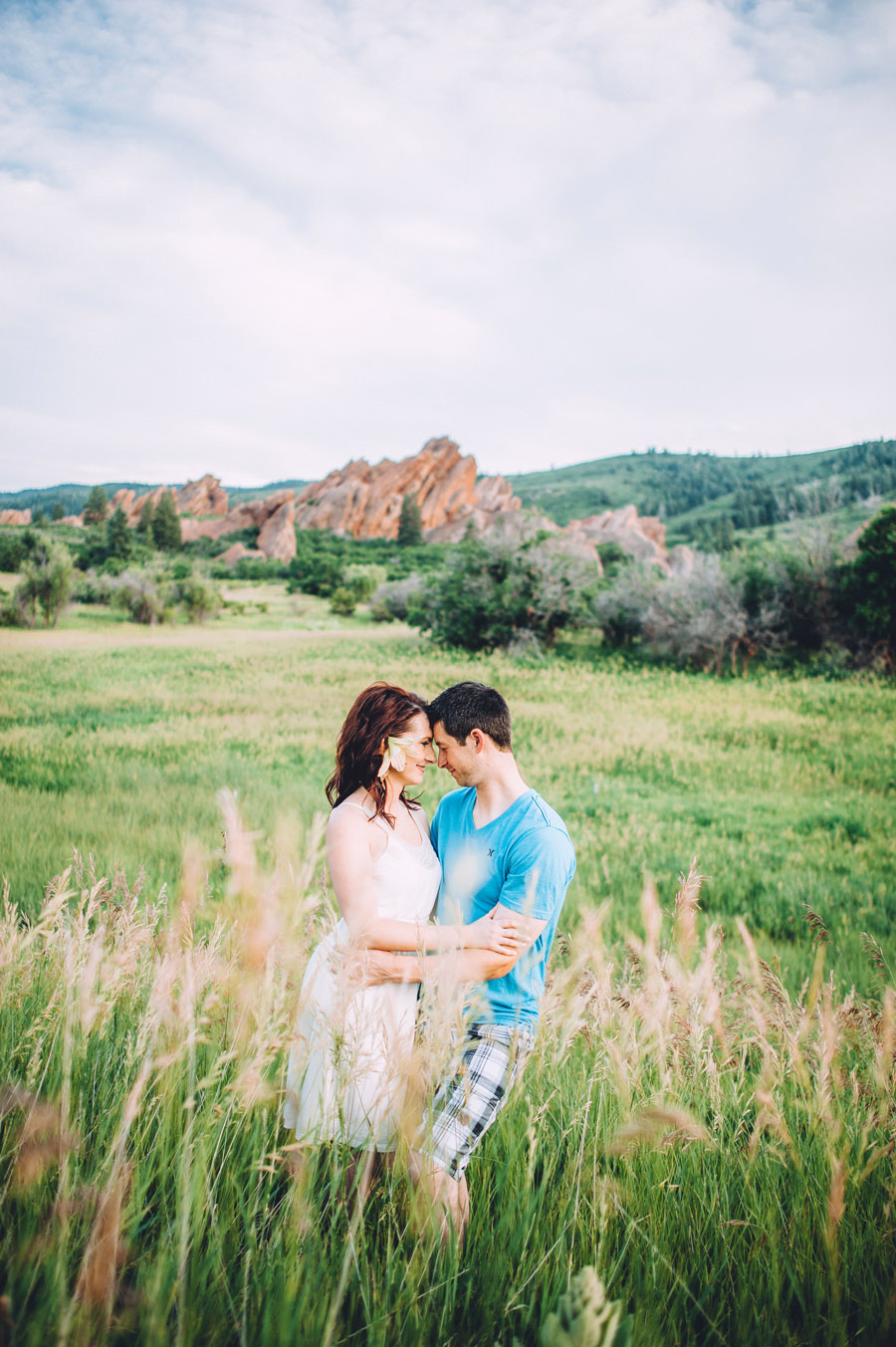 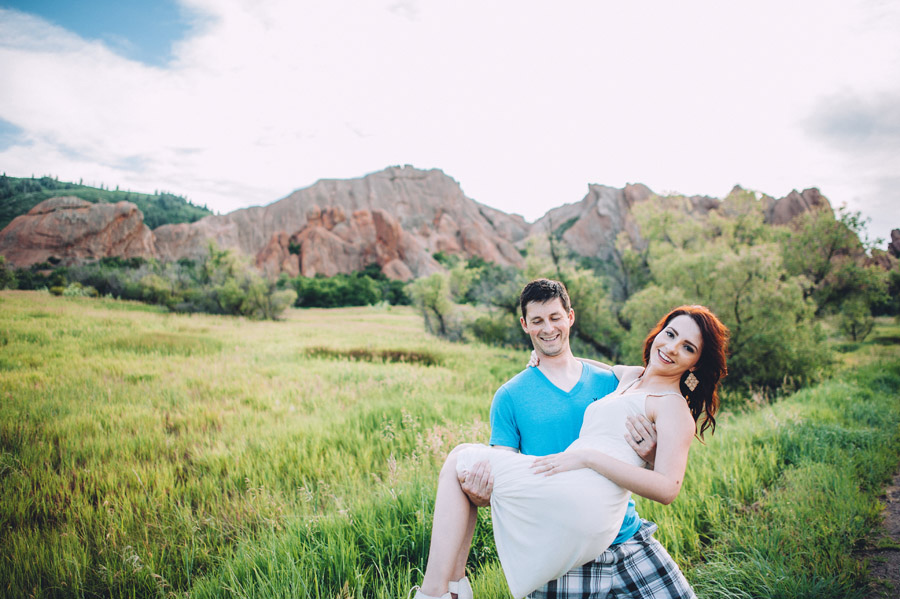 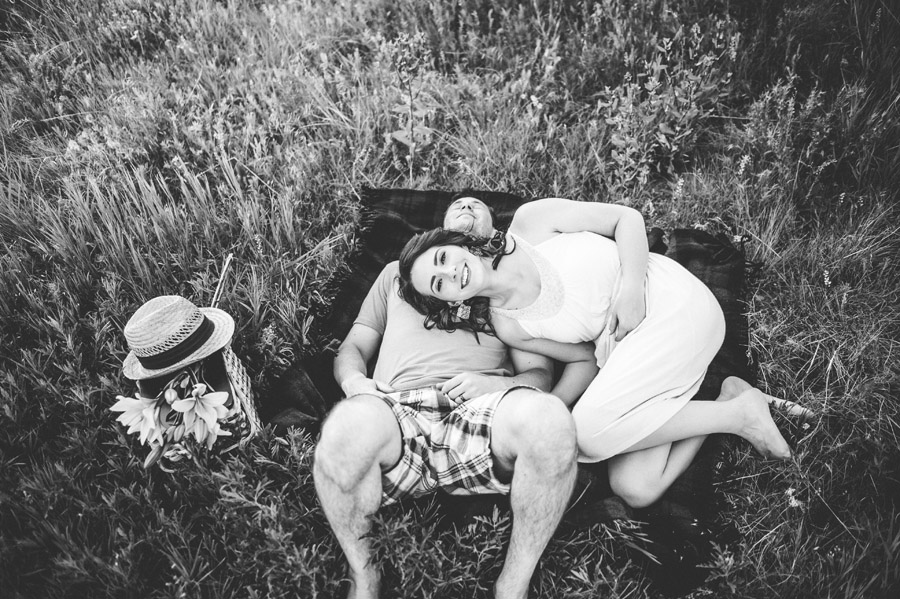 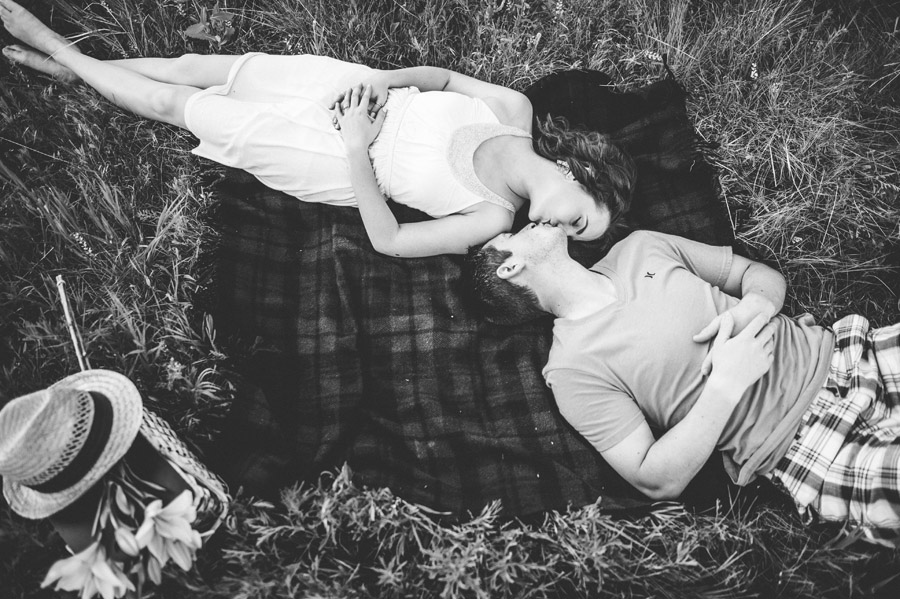 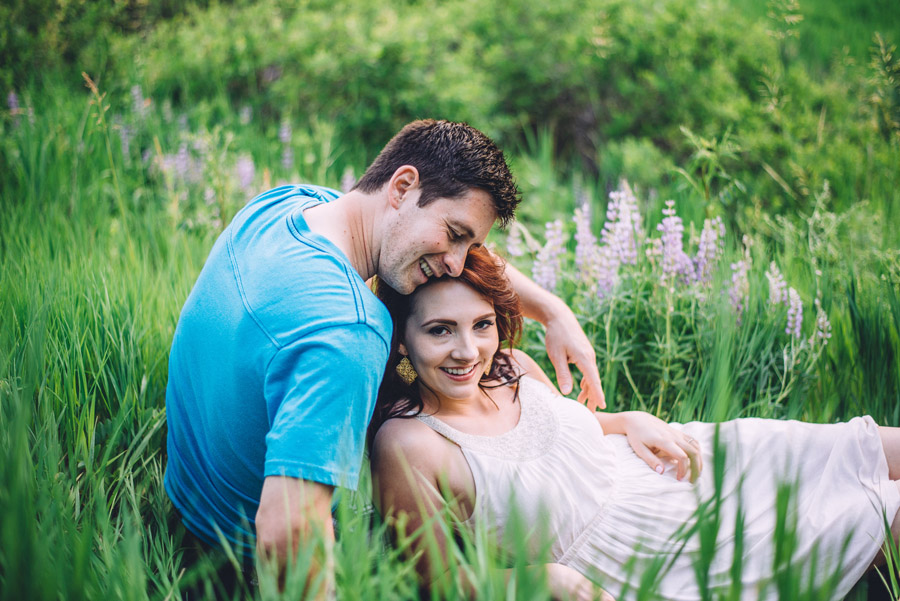 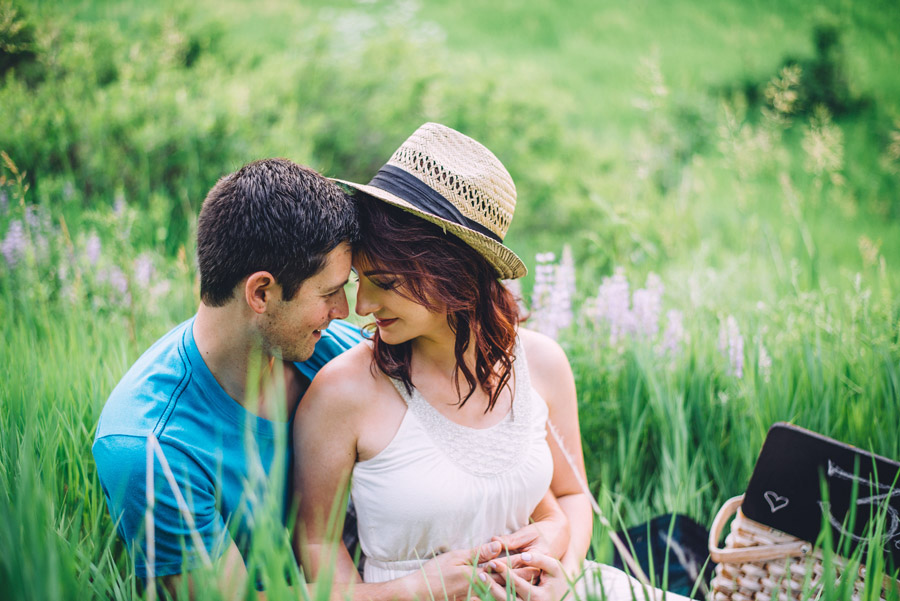 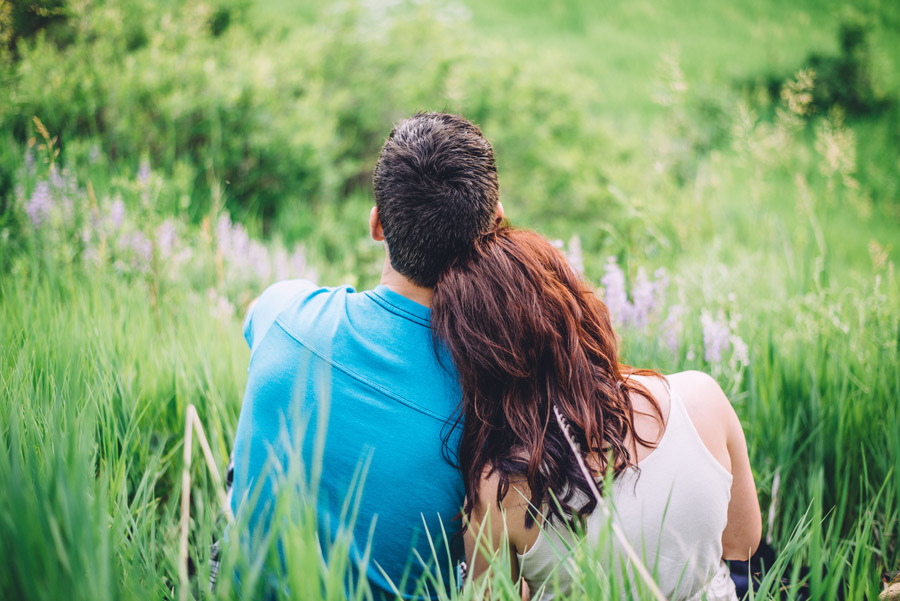 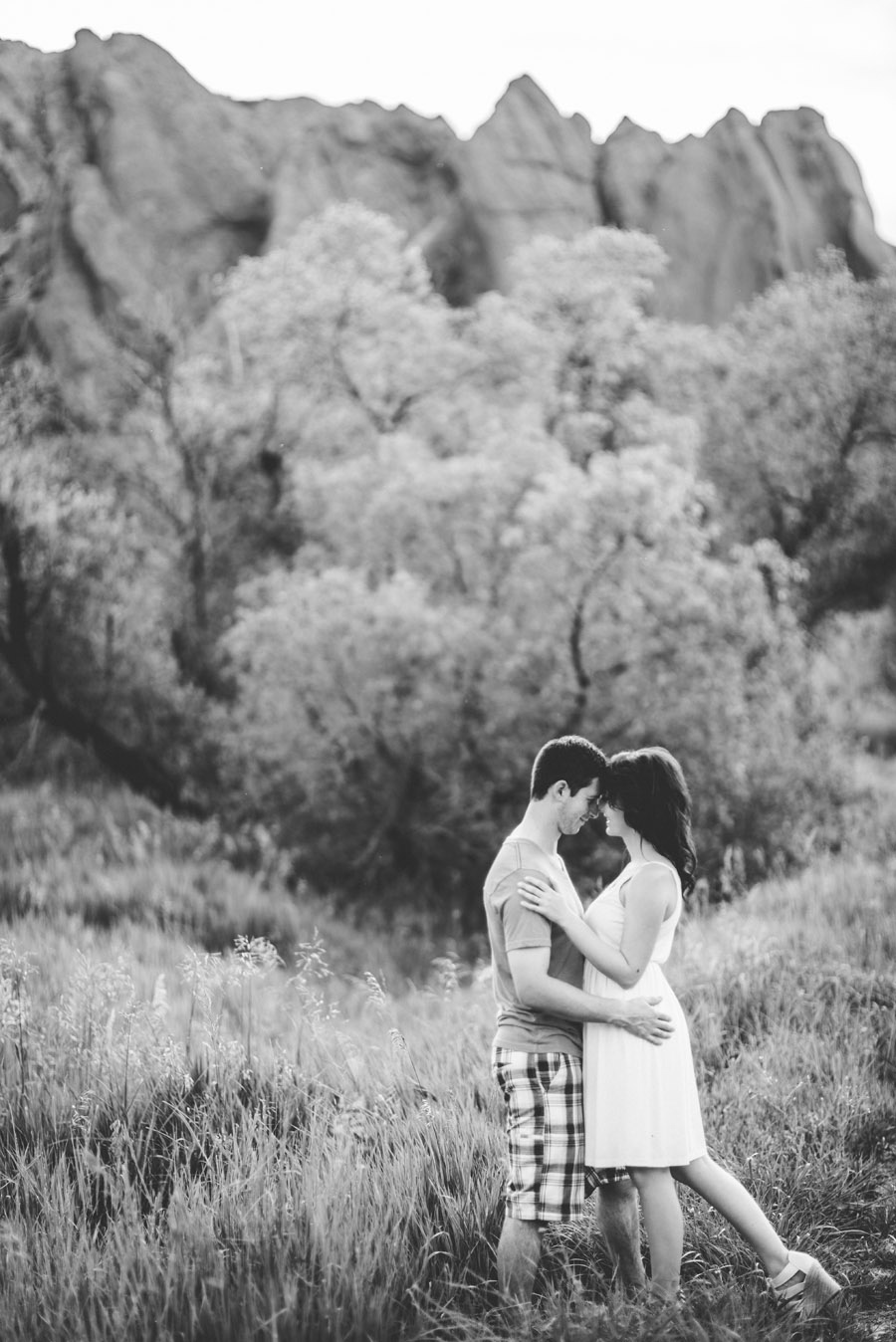 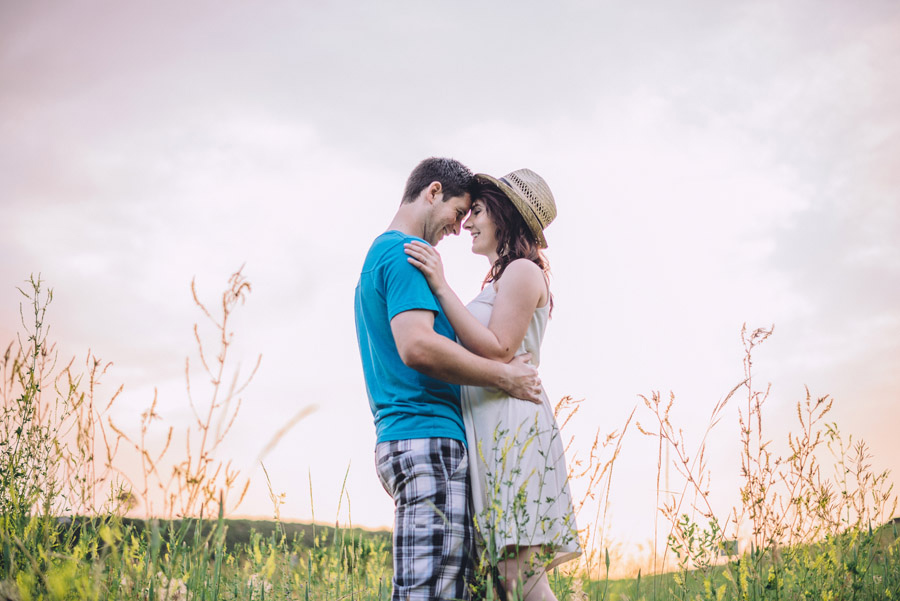 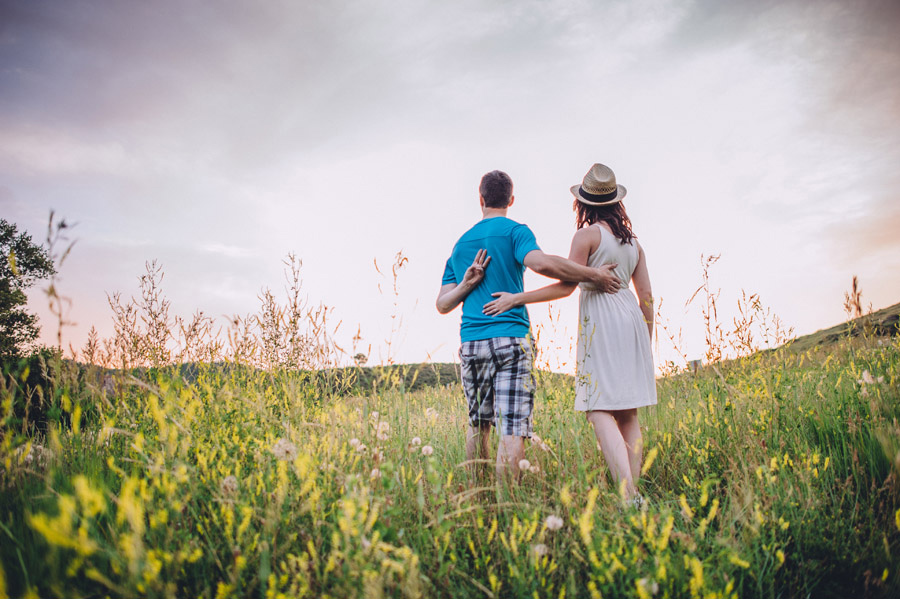